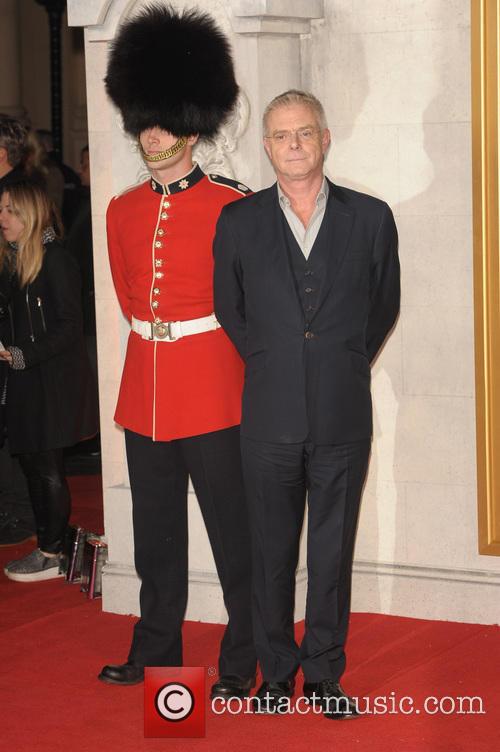 Three friends, Raphael (Rickson Teves), Gardo (Eduardo Luis) and Rato (Gabriel Weinstein) from Brazil all work on a landfill site. When one of them discovers a leather bag containing money and secret passwords, they have no idea that they hold the key to revolution and equality amongst the rich and poor. But when the corrupt local police force offer a substantial reward for the bag, the kids realise it must be more important than they first suspected. Soon, the police find out about what the boys have uncovered, and the three childhood friends come into a deadly conflict, with seemingly no chance of survival. With few friends on their side, the boys are up against the police force with only themselves to watch out for each other.

Helen Mirren Will Play The Queen On Broadway, Daldry Directing

Helen Mirren will reprise her role as The Queen in 'The Audience', on Broadway.

Helen Mirren will reprise her critically-acclaimed role as Queen Elizabeth II on New York City's Broadway, it has been announced. Mirren won an Oscar for Stephen Frears'2006 movie and performed the same role in Peter Morgan's stage adaptation, The Audience - which is now moving across the Atlantic. The play won critical acclaim and sold out for its six-month stint in London last year. It is a composition of Morgan's imagined conversations between The Queen and her various advisors and ministers. Morgan had previously penned the hugely successful movie Frost/Nixon, outlining the aftermath of the Watergate Scandal.

Dame Helen Mirren is to reprise the role that won her a much-coveted Oscar award by playing Elizabeth II in a new play by Peter Morgan called The Audience. Morgan wrote the script for The Queen that, in 2006, catapulted Mirren to that rarest of acting highs as she scooped the Acadamy's best actress award as she portrayed the head of the UK monarchy.

Morgan's credits on the stage also include the excellently received Frost/Nixon which went on to be made into a feature length film, whilst on the big screen his screenplay credits include The Last King Of Scotland and The Damned United. Following on from The Queen which took place during the days immediately after Princess Diana's death, this new play will convey a series of conversations that the monarch has had with the 12 Prime Ministers to have passed through 10 Downing Street during Elizabeth's time on the throne.

"From Churchill to Cameron, each Prime Minister has used these private conversations as a sounding board and a confessional - sometimes intimate, sometimes explosive," reads a press release re-published by the BBC. The play will be directed by Billy Elliott director Stephen Daldry. The play is due to open in London in February of next year and will run until June.

Oskar Schell is an eleven year old genius who views the world differently to others. He is also a Francophile, an amateur inventor and a pacifist. He's very close to his father and together they make it their mission to find something from every decade of the twentieth century in what he called a 'reconnaissance mission.'