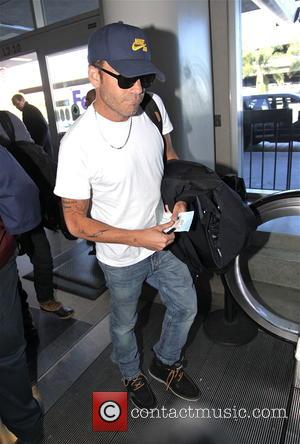 Reports surfaced over the weekend (11-12Apr15) suggesting that Dorff, 41, has started a new relationship with MCKinney, who is 20 years his junior, after he brought her as his guest to David Arquette's wedding on Sunday (12Apr15).

The pair was photographed together again shopping in Malibu, California on Tuesday (14Apr15), fuelling speculation they are a couple.

MCKinney recently competed a stint on U.S. reality TV show Dancing with the Stars, but was voted off last month (Mar15).

Dorff has previously been linked to Hollywood leading ladies including Reese Witherspoon and Alicia Silverstone. 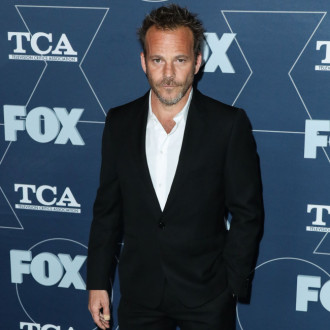 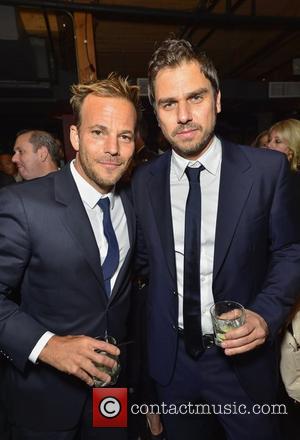 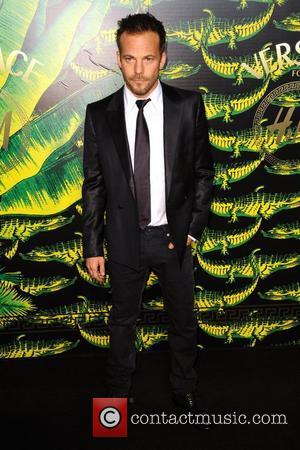 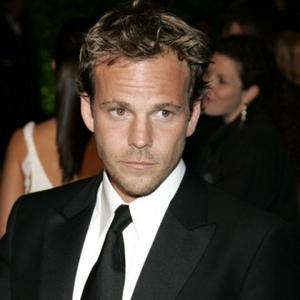