British Writer/tv Star Stephen Fry's Husband Has Hit Out After The Couple Was Targeted By A Shameful Online Message Wishing They Were Dead. 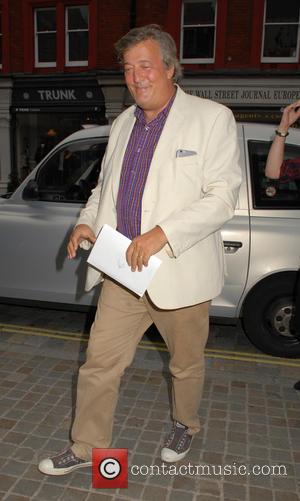 Elliott Spencer posted a photograph on Twitter.com showing the happy couple seated in a helicopter with the caption "The Gay Team", but the image prompted a nasty response from one user who commented, "Shame you didn't crash".

Spencer has now shared the post with his followers and told of his disgust, writing, "Wow. Some things are best ignored but to wish death to someone? Surely that's about as low as it gets. Had to name and shame this one! I'm thick-skinned and above it but her entire account is made up of vile comments and abusing people."

The pair married in a private ceremony in January (15).