British Actor/comedian Stephen Merchant's Run On The London Stage Is Set To End A Month Earlier Than Planned Due To "Challenging" Ticket Sales. 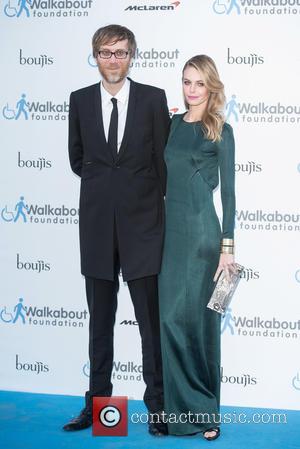 The Office co-writer made his West End theatre debut in The Mentalists in July (15) but the dark comedy's run has been shortened due to its disappointing box office performance and will close at London's Wyndham's Theatre on 29 August (15) instead of the original end date of 26 September (15).

The producers tell Thestage.co.uk, "It has been a great joy bringing The Mentalists into the West End this summer, however we have had to take the very difficult but prudent decision, based on a challenging post-summer period, to reduce the run to nine weeks... We wish to thank the cast, creative team and crew for all of their dedication, humour and hard work in creating a production which we are immensely proud of." 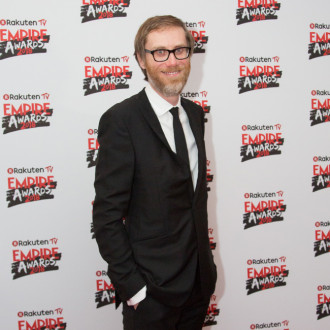 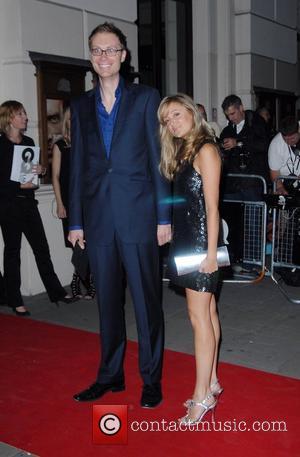