Stephen Moyer Wants To Be A 'Grizzly' Actor

Stephen Moyer would like to model himself on actors who are "grizzly old f***ers".

The 'True Blood' hunk was recently left star struck when he met 'Crazy Heart' actor Jeff Bridges because he aspires to have a career like the veteran actor and other legendary stars including Clint Eastwood and musician Tom Waits.

When asked who he admires, British actor Stephen replied: "Jeff Bridges, Clint Eastwood and Tom Waits - grizzly old f***ers. I met Jeff Bridges at a movie convention. I said, 'Oh my God, I love you so much!' and he said, 'And I love you.' He can't have had a clue who I was."

Despite becoming an A-list star through appearing in 'True Blood', Stephen - who is married to his co-star Anna Paquin - still has to deal with the same sort of problems as anyone else, in particular people mistakenly dialling his phone number.

He added: "My mobile phone number is almost identical to that of a party supplies company in Venice, Los Angeles, so I get phone calls asking me for things like balloon helium."

However, the actor is hopeful The Company will eventually go out of business and he will have no need to change his number.

He told Britain's Marie Claire magazine: "I've lived here for five years, it's my number! It's funny because I also know when the company's not doing very well - occasionally I get calls from the bank."

Stephen Moyer On Liking His Characters, No Matter How 'Despicable' They Are

Stephen Moyer's Horror Flick 'Evidence' Gets Snapped Up At SXSW 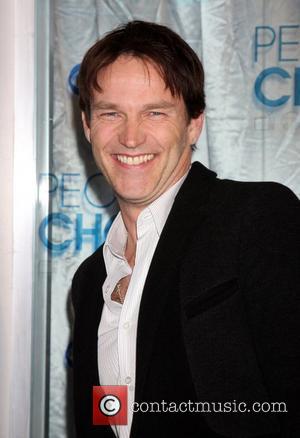 Stephen Moyer Wants To Be A 'Grizzly' Actor 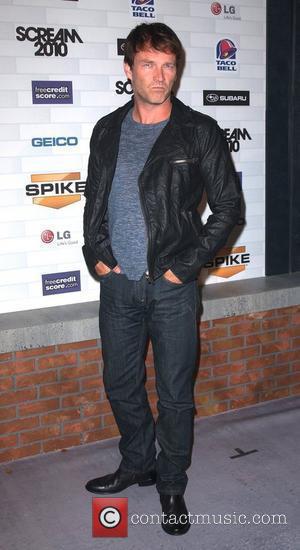 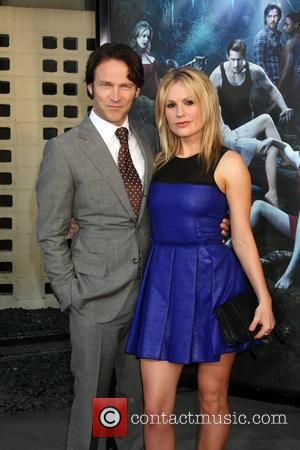