Wallace Avery is struggling with the hardships that life is throwing at him; a boring job, a failed marriage, an estranged son and an unfulfilling relationship; and decides that something must be done in order for him to find happiness again. He fakes his own drowning and purchases a new identity, becoming golf pro Arthur Newman and landing himself a job at a golf club away from Florida. It's then he meets Michaela "Mike", who is actually named Charlotte Fitzgerald and has assumed the identity of her twin sister who's suffering from mental health problems. They set out on a road trip together to Indiana but it isn't long before they both discover each other's true identities. With that in common, their bond strengthens and a romance blossoms as they take comfort in each other's dissatisfactions in life. But when it comes down to it, this couple have some serious decisions to make about the kind of people they really want to be. 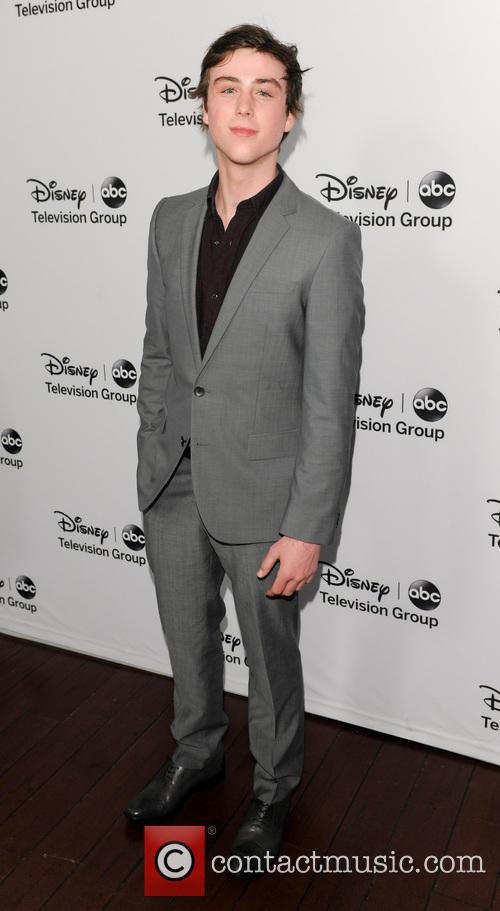 By Lorna Greville  in Lifestyle / Showbiz on 12 November 2012

TMZ brought the news to light last week that the Modern Family star Ariel Winter had been placed under the guardianship of her older sister Shanelle Workman, after accusing her mother, Chrystal Workman, of emotional and physical abuse. This week, as more testimonies come forward in support of both sides of the argument, the whole thing seems incredibly tangled and no one outside the drama can tell where the truth lies.

According to a source that worked on The Chaperone, a film in which Winter co-starred, Winter's mother was controlling and overly critical, making comments to the directors and writers. She also, apparently, bossed around the production assistants. However, the source added that her behaviour didn't seem abusive. Chrystal has also accused Ariel's boyfriend, Cameron Palatas of statutory rape, after having found the 18 year old in bed with Ariel, who is just 14. Now, Sterling Beaumon, a close friend of Winter has said that she is "She's in a much better situation now" living with her sister, which seems to imply that the accusations are true. He added "I can say that [Ariel is] not lying ... there's no reason for her to lie about something like this."

As yet there has been no public statement from Ariel, her own publicists or anyone from Modern Family. Although we certainly hope the accusations aren't true, for now we'll have to keep speculating, and merely hope that wherever Ariel is she's safe and happy.

Watch the trailer for Astroboy

Wallace Avery is struggling with the hardships that life is throwing at him; a boring...