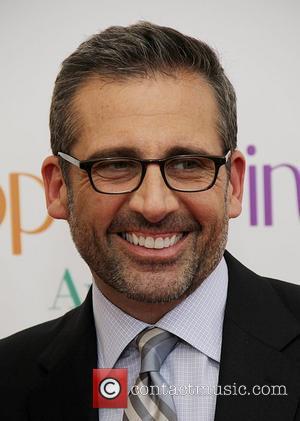 All hopes of Steve Carell returning to the US version of The Office may well just have been crushed.

During NBC’s segment at the Television Critics Association Tour on Sunday, the networks’ chairman pretty much crushed any speculation that Carell might be coming back, after leaving in series seven so that he could focus on his movie career. “I’m hopeful but I don’t think he will be back” said Robert Greenblatt, before adding “he left the way he wanted that character to leave.”

That character, of course, was Michael Scott, the US counterpart to Ricky Gervais’ David Brent, in the original UK series. Greenblatt explained that Carell doesn’t want to “tarnish the character’s final exit from season seven,” E! Online have reported. This may not be entirely the end of the road for Carell’s character though. Greenblatt still gave glimmers of hope for a cameo, at least. “There’s maybe a little Hail Mary pass on a cameo.” The series won’t be the same without him though, that’s for sure.

The US version of The Office has already enjoyed eight seasons and in May 2012 was commissioned for a ninth, which will be its final series.  The British comedian Catherine Tate returned for season nine, which is currently mid-way through airing. The show still retains a strong popularity in the US and in December 2012, was nominated for a Screen Actors Guild Award for Outstanding Performance by An Ensemble in a Comedy Series.

Steve Carell left The Office to focus on his movie career... here's a trailer for his recent movie Hope Springs