Steve Guttenberg - A variety of stars were photographed as they arrived for the 2015 Tribeca Film Festival world premiere of 'Live From New York' which was held at The Beacon Theatre in New York City, New York, United States - Wednesday 15th April 2015 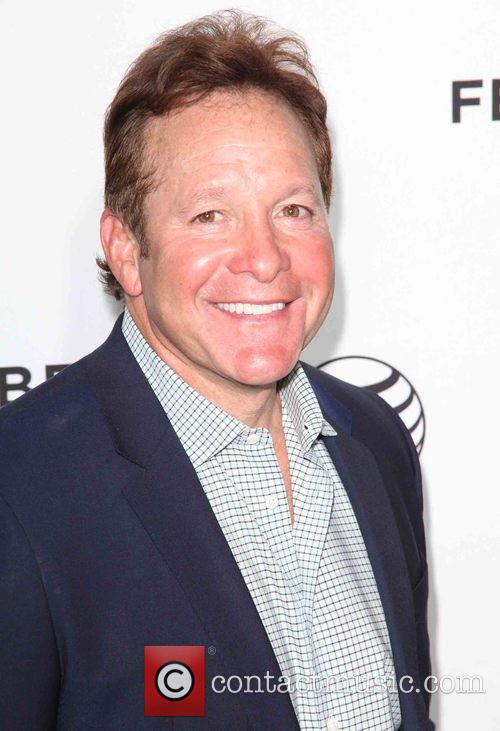 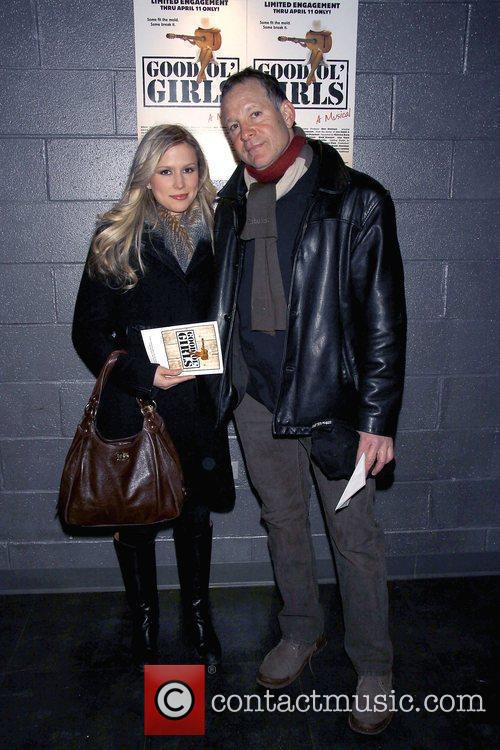 By Christopher Null
Good
You know how people talk about a movie being so bad it's good? Police Academy is that movie.

No, it is that movie. It embodies the badness-goodness paradox so fully that it spawned six sequels and two TV series (one animated)... so far.