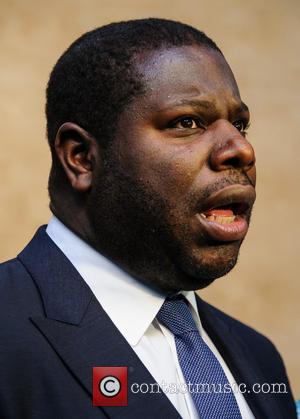 Director Steve McQueen, veteran musician Harry Belafonte and Tv titan Oprah Winfrey were among those honoured at Harvard University for their contributions to African-American culture.

Belafonte, Winfrey and 12 Years A Slave director MCQueen were feted at a ceremony in Cambridge, Massachusetts on Tuesday (30Sep14) by officials at the school's Hutchins Center for African and African American Research.

The W.E.B. Du Bois Medals, which were given to eight individuals this year (14), are Harvard's highest honour in the field of African and African American Studies.

Winfrey also accepted a posthumous award on behalf of her good friend and late poet Maya Angelou, who died earlier this year (14).