SeaWorld bosses have come under pressure to cancel the killer whale attraction at the aquatic theme park since the release of 2013 documentary Blackfish, which highlighted the alleged mistreatment of the animals in captivity.

Executives announced on Monday (09Nov15) that they will be phasing out the show by 2017 as the backlash has prompted a slump in visitor numbers.

Jackass stuntman Steve-O, who is preparing to go to jail for a public prank protest against SeaWorld earlier this year (15), and American Pie star Biggs have now praised the progress, but they insist more needs to be done.

"It totally sucks that they will still be allowed to keep orcas imprisoned until 2017 (and that there is no news like this coming from their other locations), but it's a step in the right direction and I like to think I helped make that happen," Steve-O told The Hollywood Reporter. "I hope they will issue a specific and concrete timeline for when we can expect these long-overdue changes to take place."

Biggs added to the website, "While this is certainly positive news, and a wonderful reflection of the impact of anti-SeaWorld activism and the Blackfish effect, this does not end here... SeaWorld still plans on keeping Orcas in captivity, in a more 'natural' setting and with a 'conservation-oriented theme.' This is not OK. Until all of the orcas are rehabilitated and released, any move on the part of SeaWorld is merely an attempt to placate and go back to business as usual."

Ritter congratulated the Blackfish filmmakers on Instagram.com, writing, "This is wonderful news - and while there's still a long way to go this is an amazing step in the right direction!... Congratulations to the filmmakers of the impactful and resonating #Blackfish for raising awareness and helping to cause this major shift."

However, Blackfish director Gabriela Cowperthwaite is not so optimistic as she fears the announcement could be just a ploy by SeaWorld bosses to rebrand the orca attraction.

"I hope I'm wrong and that this is not simply a slick rebranding. If they are truly stopping the orca shows and the breeding, then this has been one helluva day (sic)," she adds.

Steve-O is expected to start his 30-day jail term in December (15) for scaling a crane in Los Angeles and letting off fireworks as an anti-SeaWorld protest.

Steve-O to be jailed for 30 days

Steve-o Under Investigation By Texas Police Over Bridge Jump 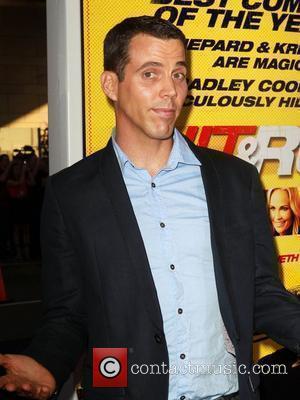 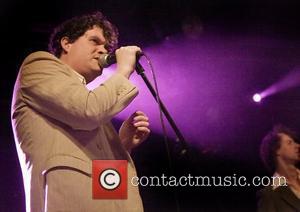