A One-day Music Festival Has Been Set Up The Hometown Of Late Eighties Icon Steve Strange To Celebrate His Career And The New Romantic Movement. 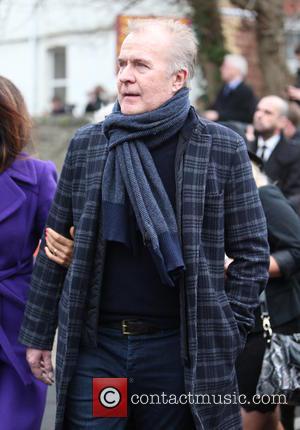 The Visage frontman died after suffering a heart attack in February (15) and he was laid to rest in a star-studded funeral in his hometown of Porthcawl, Wales in March (15).

A one-day event titled The New Romantic Festival has now been created in his honour and will held in the town on 31 October (15) featuring old and new faces of the music movement.

Jayce Lewis, a former touring drummer for Visage, tells Walesonline.co.uk, "We're currently in the early planning stages and negotiating with some familiar names from the '80s... We're going to start it off being realistic and careful, and see how it goes. We've got the Elvis Festival in Porthcawl and that's massive and we can't see why this festival can't do as well as that eventually... The reaction we've had so far has been great and Steve's family are very much behind what we're planning."