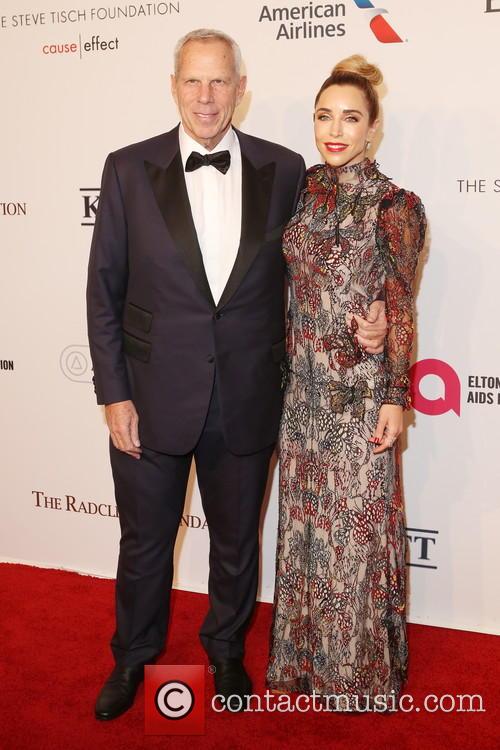 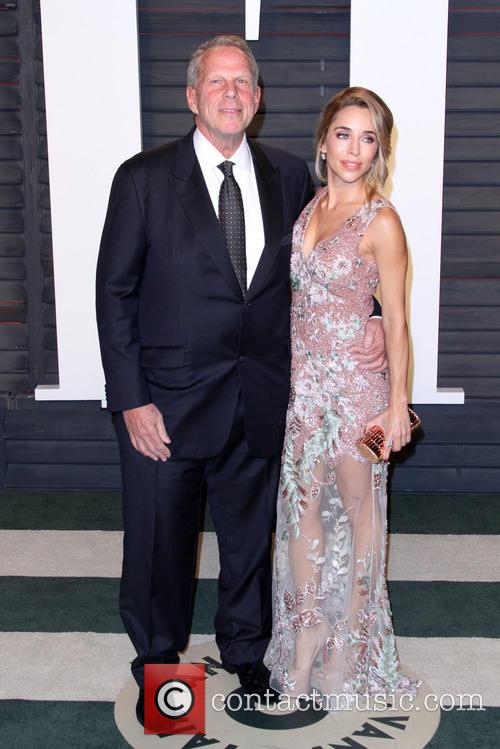 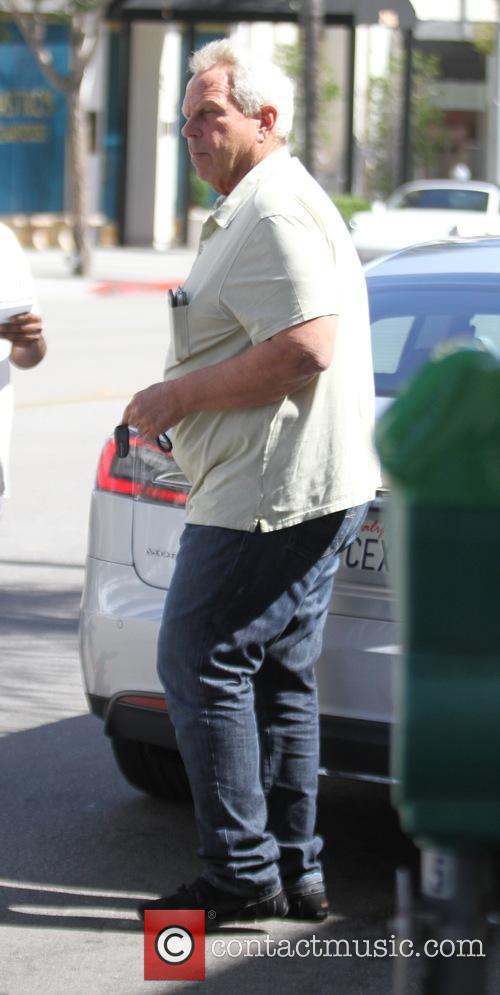 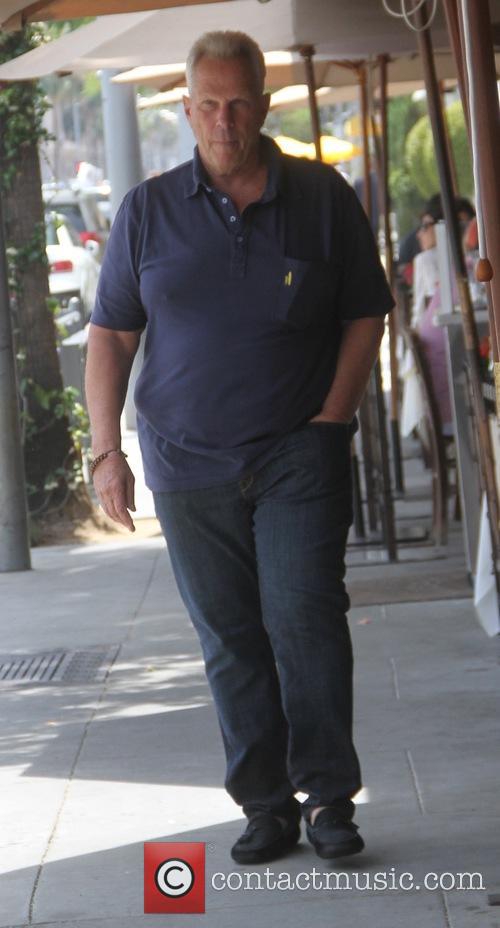 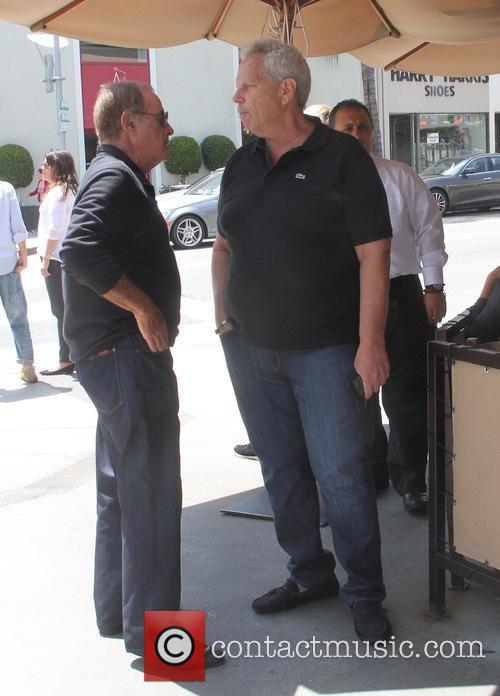 Although it presents itself as a rude sex comedy, this movie is actually a prudish exercise in simplistic moralising. A glut of sweary dialog and leery innuendo is certainly no replacement for properly adult-oriented humour. At least Cameron Diaz and Jason Segel are relatively reliable as actors who can keep their characters likeable, but even they struggle with the trite material. And as a cowriter, Segel only has himself to blame.

Diaz and Segel play Annie and Jay, a couple whose courtship consisted mainly of having lots of sex in as many unusual places as they could think of. So it's hardly surprising that marriage and parenthood feel like a disappointment. They never have time for sex now, so when Annie's blog improbably wins a lucrative publishing deal, they celebrate by leaving the kids with the grandparents for a sexy night on their own. To get things going, they decide to film themselves on their iPad, oblivious to the fact that the video is synchronised to all of the iPads they've given to their family, friends and clients over the last few months. So now they're in a mad dash to find them all and delete their sex tape.

Honestly, does anyone actually give iPads to everyone they know? This is such a naggingly stupid premise that it leaves everything that happens feeling utterly inane, especially their contrived ignorance about how the Cloud works. Diaz and Segel bring enough charm to the film to keep the audience watching, playing even the lamest jokes as if they're hilarious. And as they race between their friends and family members, each side actor gets their cameo-style moment in which they can try to steal the show. Although even here director Jake Kasdan (Bad Teacher) hedges away from the genuine gross-out comedy, which leaves first-rate comical performers like Corddry, Lowe and Black looking a bit lost.

By Blake French
OK
Consumed by remorse and despair, a successful businessman gives up all hope after accidentally killing six strangers and his beloved wife. To make amends, he decides to off himself and donate his bodily organs to seven strangers.