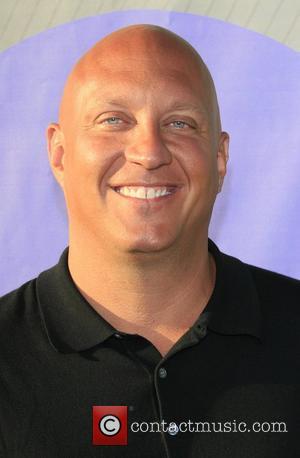 Watch Steve Wilkos Getting Hit In The Head: