The series makes its return this October for an eighth season.

When 'The Walking Dead' season 7 came to a close, it was unmistakable to fans that this was the start of a famous comic book story arc called 'All Out War'. As Negan's Saviors prepare themselves for an attack by Rick and his fellow survivors, there's going to be countless blood shed and attempts at revenge, but just who will fall? That remains to be seen. One of those whose time may be up is Savior loyalist Simon, played by actor Steven Ogg.

We'll be seeing a lot more of these already established characters...

Though 'The Walking Dead' season has wound down following the dramatic conclusion to the show's seventh season a little earlier this year, talk is still rife as to what fans should expect when the series makes its return for the start of season 8 in October.

While we know that there's an 'All Out War' on the way - which means a lot more for comic book readers than it does for those who are fresh to the story arc - those behind 'The Walking Dead' have often changed the narrative to surprise everybody watching. 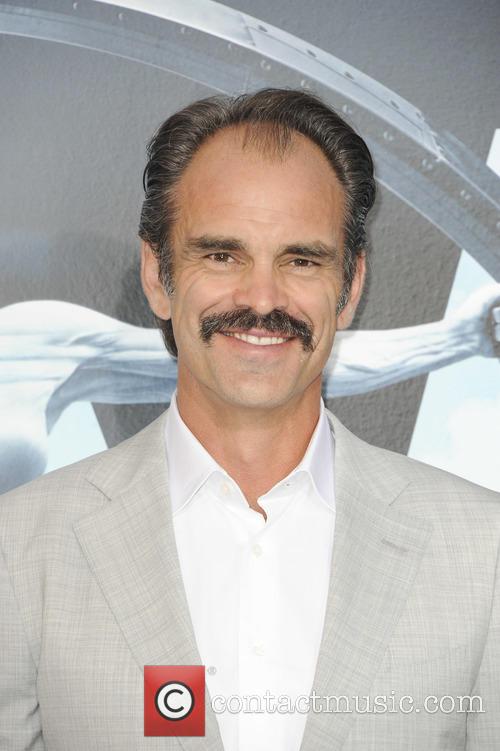