Steven Soderbergh may be heading into the art world, though 'Side Effects' is a fitting swansong. 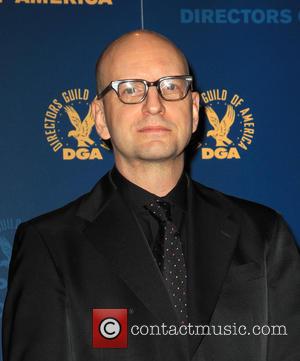 Steven Soderbergh has made no secret of the fact he is taking an indefinite break from the movie business to focus on his painting, though his parting gift - provocative thriller 'Side Effects' - may well be considered one of Hollywood's finest swansongs. The movie stars Rooney Mara and Channing Tatum as a successful New York couple whose world unravels when a new drug prescribed by Emily's psychiatrist (Jude Law) intended to treat anxiety has unexpected side effects.

The notoriously hard-to-please Guardian critic Peter Bradshaw gave the movie a wildly positive review, writing, "What a gripping and disturbing thriller this is. Surely it can't be Soderbergh's last movie. Say it ain't so." It's certainly a shame to be losing Soderbergh, an accomplished filmmaker best known for Erin Brockovich, Traffic, Ocean's Eleven, Sex, Lies, and Videotape and Contagion. On the eve of its UK release, Ben Walters of Time Out magazine talked up Side Effects, writing, "As a thriller in the Hitchcock mould, 'Side Effects' is great fun: its characters are well acted without being entirely likeable, which makes their jeopardy all the more enjoyable while putting us at a clinical remove." Ian Freer of Empire Magazine was another to mourn the loss of Soderbergh from the movie world, writing, "We may lose Soderbergh to painting, theatre and HBO-fuelled TV, and that's a crying shame. If that's the case, Side Effects is a great note on which to go out."

As Freer notes, the director's departure shouldn't take the emphasis away from a great movie, featuring strong performances from Hollywood's rising stars Tatum and Mara, and the now-veteran Jude Law.

It hits cinemas in the UK on Friday (March 8, 2013). Watch the Side Effects trailer below. 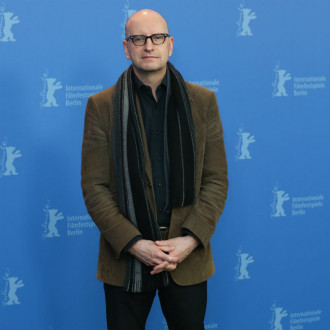