Steven Spielberg Wept At 'Revenge Of The Sith' Ending

When he attended a special première for the final 'Star Wars' film, 'Revenge of the Sith', director Steven Spielberg is said to have broken down in tears.

Movies can affect different people in different ways. Sometimes, even established and respected filmmakers have to appreciate the marvel of particular films. Two-time Academy Award-wining director  wept at a premiere of his collaborator George Lucas' sixth and final 'Star Wars' movie 'Revenge Of The Sith'; the third part of the prequel trilogy which began in 1999 with 'The Phantom Menace'. 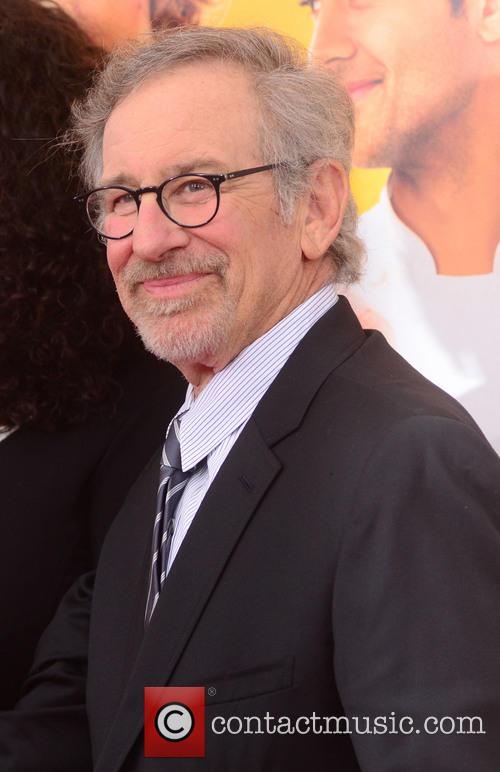 Steven Spielberg cried at the end of 'Revenge of the Sith'

The film stars Ewan McGregor, Natalie Portman, Hayden Christensen, Samuel L. Jackson, Christopher Lee, and long-time 'Star Wars' actor Anthony Daniels as C-3PO. The 'Jurassic Park', 'Jaws' and 'Schindler's List' film-maker, Spielberg was so moved by the eagerly-awaited conclusion of the sci-fi saga, he burst into tears at its screening in April 2005.

But he's unashamed by his tears, insisting fans will also cry at the end of the film, because its moving conclusion marks the end of Lucas' epic story. The series began in 1977 when Lucas released 'Star Wars' - later retitled 'A New Hope'. In 1980, a sequel, 'The Empire Strikes Back' was released, before the final part of the trilogy, 'Return of the Jedi', was released in 1983. Following the return to the series in 1999, Lucas released a second prequel, 'Attack of the Clones' in 2002. This third prequel is the final part of the entire saga.

Spielberg praised the creation of his 'Indiana Jones' co-creator saying, "I saw it about a week ago, and it's absolutely amazing. It's the best of the last three episodes. It's the best way you could possibly imagine for George to finish it off, it has a tremendous ending and it's very dark. You'll cry at the end, it's wonderful." 'Revenge of the Sith' sees its London premiere on 16th May 2005, before being released in the US, UK and across the world theatrically on 19th May 2005.