Aerosmith's Steven Tyler And Eagles Rocker Joe Walsh Are Teaming Up To Headline A Concert As Part Of The Unite To Face Addiction Rally In Washington, D.c. In October (15). 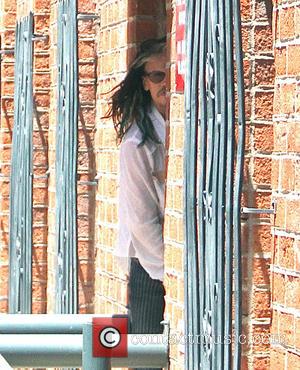 The two stars, who have both battled addiction issues in the past, will take part in the free event at the National Mall aimed at raising awareness about people in need of help.

Sheryl Crow, Jason Isbell, The Fray and John Rzeznik will also be part of the show, performing in between inspirational speakers who have been affected by addiction.

Facing Addiction co-founder Greg Williams, who is one of the brains behind the movement, says, "Unite To Face Addiction will mark the first time our nation will collectively stand up to addiction, a health problem that impacts one in three households.

"Twenty two million Americans are currently suffering from a substance use disorder, and more than 23 million others are living in recovery. When you include the families of the afflicted, addiction impacts over 85 million people."