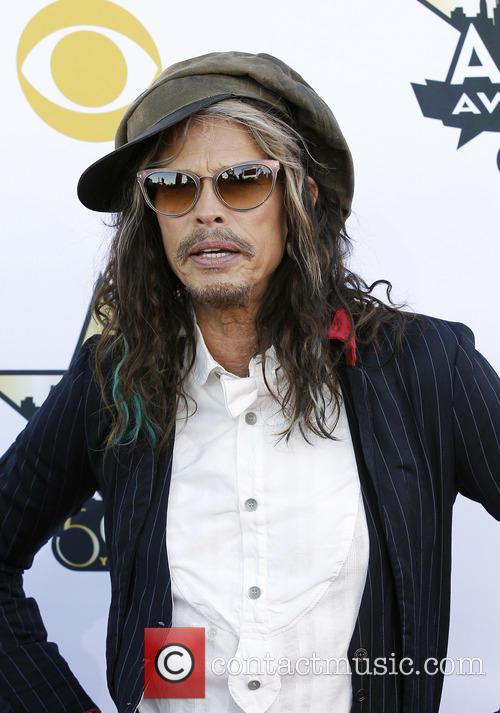 The cease-and-desist letter, obtained by the Hollywood Reporter states, "Trump for President does not have our client’s permission to use 'Dream On' or any of our client’s other music in connection with the Campaign because it gives the false impression that he is connected with or endorses Mr. Trump’s presidential bid.”

"We are unaware of any public performance license granting Trump for President the right to perform 'Dream On' in connection with the Campaign," the letter continues. "If Trump for President has any such license, please forward it to our attention immediately."

Trump is thought to be an big Aerosmith fan and last year he attended one of the band’s concerts, after which he tweeted, it "doesn't get any better than that.” He was also believed to have been on friendly terms with Tyler, reportedly bringing the singer to the Republican debate in August as a personal guest.

The Donald now has 24 hours to acknowledge receipt of the letter and maybe even try to smooth things over with Tyler. "If Trump for President does not comply with our demands, our client will be forced to pursue any and all legal or equitable remedies which our client may have against you," the letter concludes.