When The Lights Went Out Review By Rich Cline
Good
The iconic 1970s British TV series gets the big screen treatment from crime-drama aficionado Nick Love (The Business). And this slick cop thriller is enjoyable even if the plot never amounts to much more than an extended episode of a television show. But it looks great, and the cast is thoroughly entertaining. 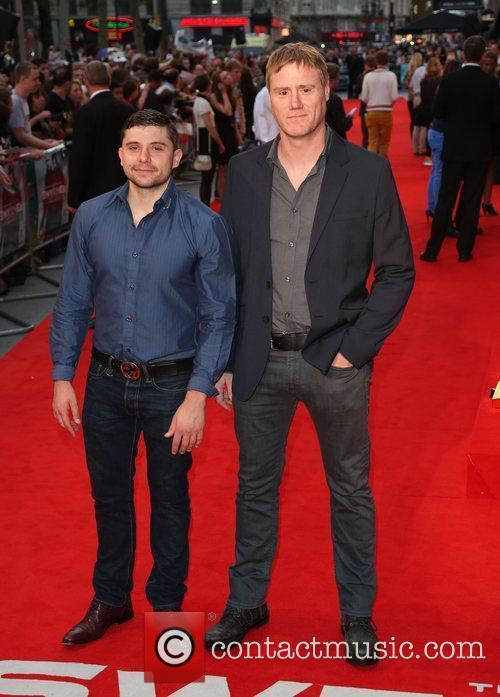 Nerio Winch is a self made multi billionaire. While relaxing on his yacht one day he is pulled to his death by a scuba diver who had been lying in wait. Nerio's death throws his company into financial distress, as Nerio apparently has no living heirs to carry on the business.

By Christopher Null
OK
James Fenimore Cooper and Michael Mann together? The Last of the Mohicans represents an unlikely collaboration that didn't seem all that great to me back in 1992, and now, in it's release as a "Director's Expanded Edition," still doesn't seem all that great, nor that expanded. The story of warring English and French in 1750s colonial America, and the culture clash that comes along with that, really isn't quite as timeless as people would like to think. Not to mention, Day-Lewis and Stowe's romance isn't very believable. Still too bland for my tastes.
1
Steven Waddington Nerio Winch is a self made multi billionaire. While relaxing on his yacht one day...