Stevie Wonder To Become A New Dad At 64 - Report 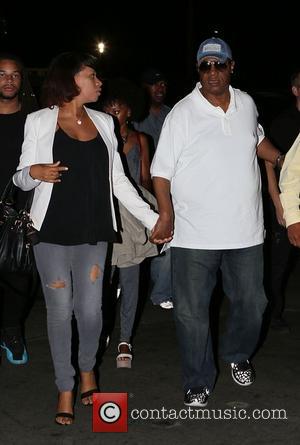 An insider tells the publication, "Stevie and Tomeeka had their first child together last year. Stevie never thought he'd be a father again so late in life.

"He's been going to all the doctor's visits and scans with Tomeeka. He actually can't wait until the birth. Stevie missed so much of his other children's upbringing, he's vowed to be there for their children and for his soon-to-be new wife."

Wonder, 64, has seven other kids from previous relationships.