Fact: Madonna's daughter, Lourdes, is following her mum into the spotlight as she prepares to play Betty Rizzo in the LaGuardia High School production of Grease. Stockard Channing played the character in the 1978 film.

Fact: Singer/actress Mandy Moore has landed Stockard Channing and Midnight In Paris star Kurt Fuller as her parents for a new TV sitcom. The Saved star will play a newlywed restaurateur trying to balance her duties as a businesswoman, wife and daughter in her hometown in the as-yet-untitled series.

Quote: "Stress is learning dialogue. You just do it. It's horrible. Practice, practice. At some point it sinks in. To familiarise, I hired someone to run lines with me because once they're in your head they stay in. Great relief when that's behind you." Actress Stockard Channing hired an assistant to help her learn lines for her Broadway play Other Desert Cities.

Fact: Former The West Wing star Stockard Channing is heading back to the theatre - she's signed up to star in a production of Oscar Wilde's The Importance of Being Earnest in Dublin, Ireland later this year (Jun10).

Fact: GREASE star Stockard Channing will replace Lord Of The Rings actor Sean Astin as the narrator of nature series MEERKAT MANOR when the fourth season of the show airs in America next month (Jun08).

Fact: Margot Kidder, the original Lois Lane in the Superman movies, felt she was a terrible choice to play the superhero's girlfriend and has always thought GREASE star Stockard Channing would have been a better option. 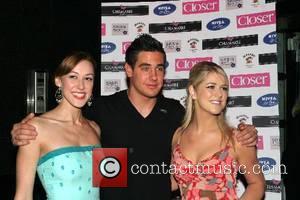 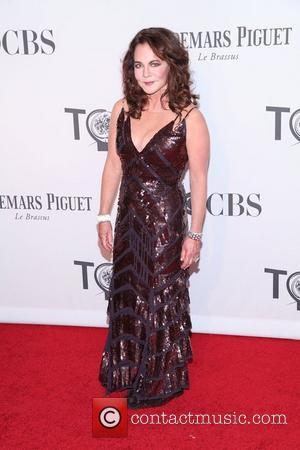