The former Saturdays star isn't on the bill for the January 2018 'Strictly' live tour - although her professional partner, AJ, is...

Fans of ‘Strictly Come Dancing’ are scratching their heads over the exclusion of the popular contestant Mollie King from the upcoming live tour in 2018.

With the current fifteenth series of ‘Strictly’ coming to an end with this weekend’s final, fans are looking forward to the nationwide tour early next year. This series’ four finalists – Gemma Atkinson, Joe McFadden, Alexandra Burke and Debbie McGee – are all confirmed to be appearing on that tour with their professional dancing partners.

However, 30 year old Saturdays star Mollie, who was eliminated in last weekend’s semi-finals with her partner (and rumoured boyfriend) AJ and who proved to be a popular contestant, has not been booked for the tour. Furthermore, to add to the intrigue, AJ has.

Mollie's pro dancing partner AJ Pritchard has been "bedridden" with a virus all week, meaning she may have to dance with a stand-in named Patrick.

‘Strictly Come Dancing’ favourite Mollie King may hit a set-back this weekend in her quest to become the BBC show’s champion this year, after it was revealed that her professional dance partner AJ Pritchard has contracted a nasty illness and may not make this Saturday’s performance.

According to a report in The Sun on Wednesday (October 25th), AJ is worried that he won’t recover from a virus that has left him “bedridden” in time for the weekend’s performances, meaning that Mollie may have to dance with a stand-in, named Patrick.

AJ is on the road to recovery already, but with his temperature refusing to stay stable he is concerned that he won’t have gotten sufficiently better in time. However, he is still occasionally visiting the rehearsal studios to advise.

The popular judge will be absent from Saturday's episode of 'Strictly', for the first time in his 13-year stint on the panel.

‘Strictly Come Dancing’ judge Bruno Tonioli is to miss his first episode of the BBC’s Saturday night favourite in 13 years, because of “a very busy work schedule”.

This Saturday’s episode (October 21st) is set to be the first ever show that 61 year old Tonioli will miss in his time on the panel since 2004. A spokesperson for the show said: “As was always the plan, Bruno Tonioli is not on the judging panel this weekend.”

However, he will be back the following weekend for the Halloween episode and is set to be a part of the panel for the rest of the current 15th series. 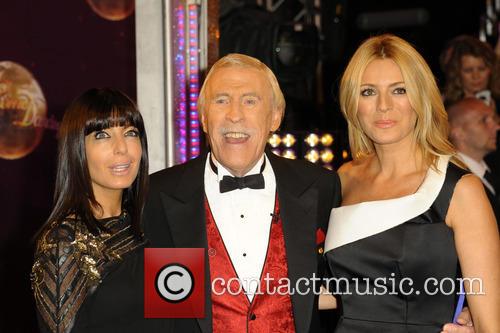 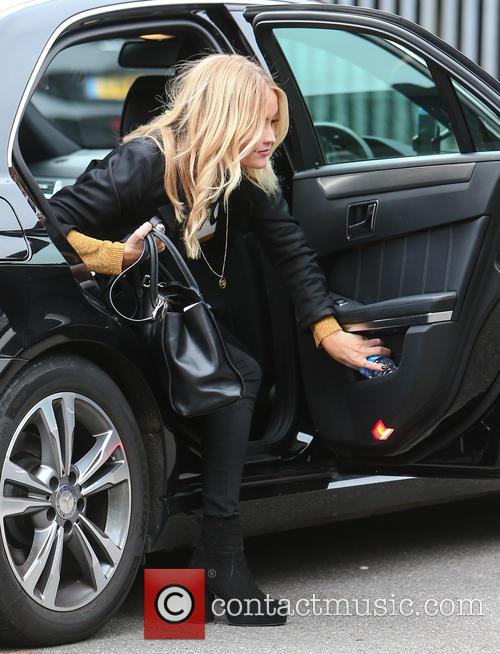 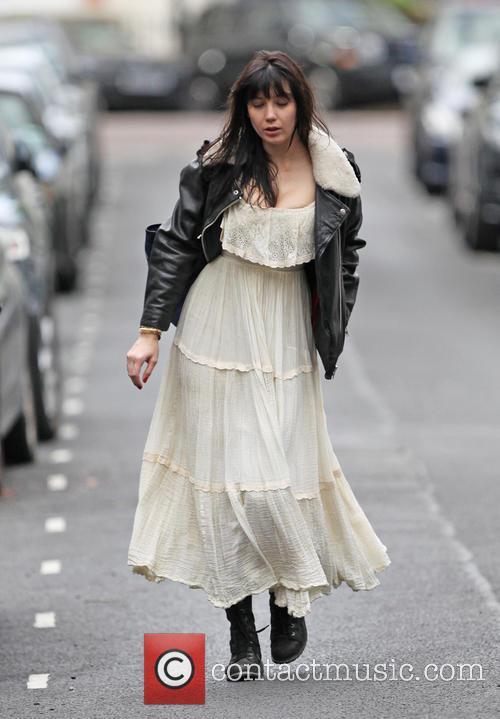 The pro dancer and her husband James Jordan got hot and heavy one night before filming the BBC show.

Ola Jordan has revealed that she once dodged a potentially very embarrassing incident with Sir Bruce Forsyth backstage at ‘Strictly Come Dancing’. In her new book, Strictly Ola: My Story, which is being serialised in the Mail on Sunday, the dancer described how she and husband James Jordan once got very passionate in the dressing room, only to be nearly caught by Brucie. Ola writes that she loved working with the TV legend, describing him as a 'genuine and lovely man'. She said that whenever you bumped into Bruce in the BBC TV Centre corridors, he’d always stop for a chat to ask how things were going, but one day she really wished he hadn’t. 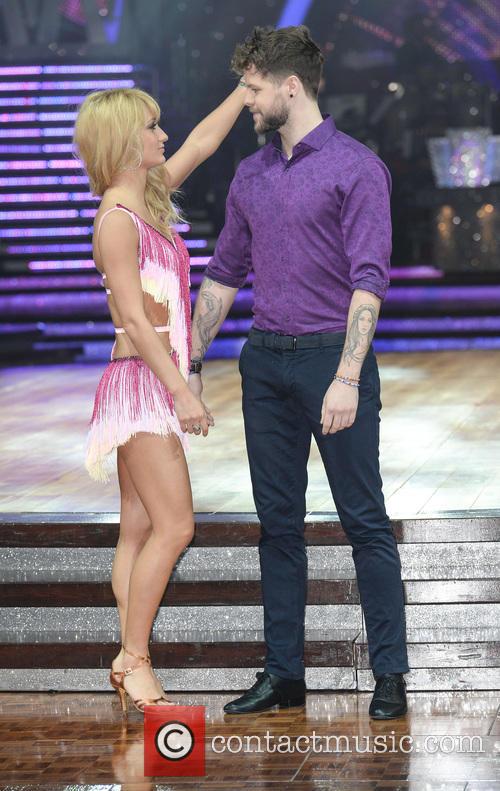 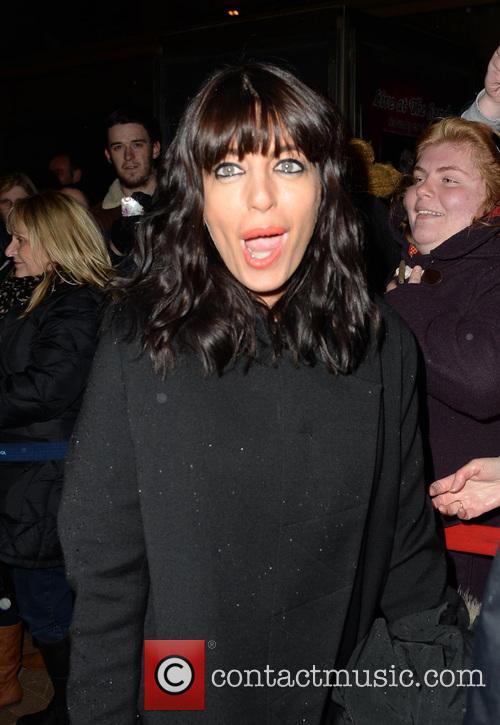 Celebrity Line Up For 'Strictly Come Dancing' 2015 Is Now Complete