The reformed Britpop band is enjoying renewed interest in its music and scooped the Icon Award at the Q Awards on Tuesday (22Oct13).

But Anderson has joined stars including Zooey Deschanel and the Yeah Yeah Yeahs in hitting out at fans who insist on filming concerts on their phones.

He tells Britain's Daily Telegraph newspaper, "I find it utterly infuriating and it seems completely idiotic to me. Why would you do that if you're actually there? It's a sad indication of the times that people have to experience everything through a screen. It's almost like it doesn't exist unless they've posted it on Facebook." 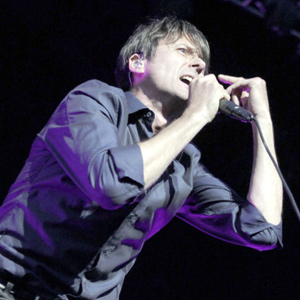 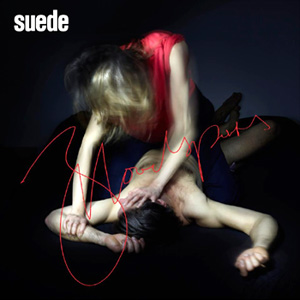