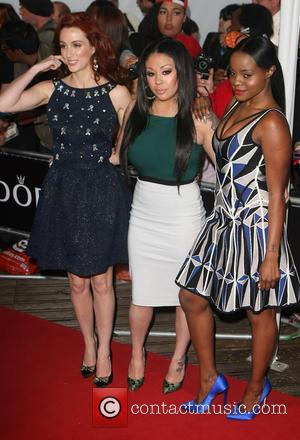 Sugababes star Heidi Range is to swap pop for musical theatre with a role in a stage show based on hit U.S. Tv comedy Happy Days.

The singer has landed the part of Pinky Tuscadero, girlfriend of Arthur 'The Fonz' Fonzarelli, in a new production which will tour the U.K. next year (14).

Original Fonz Henry Winkler is serving as a creative consultant on the musical, which was written by the Tv show's creator Garry Marshall.

Winkler previously worked on an incarnation of the musical which toured the U.K. in 1999, and other versions have been performed in both America and Australia.