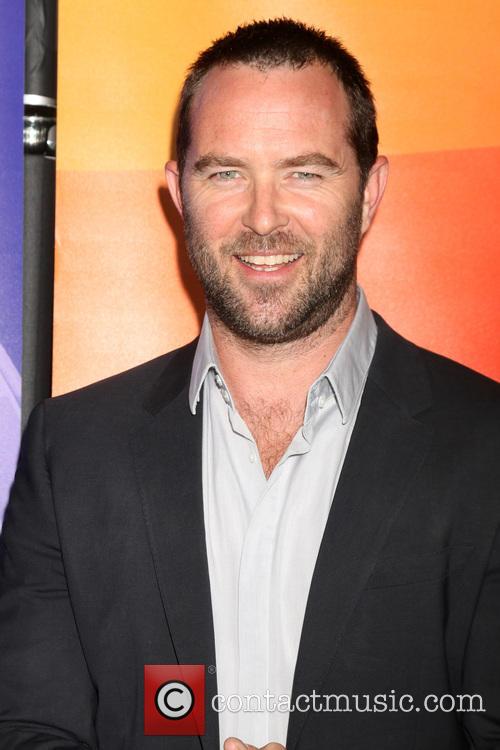 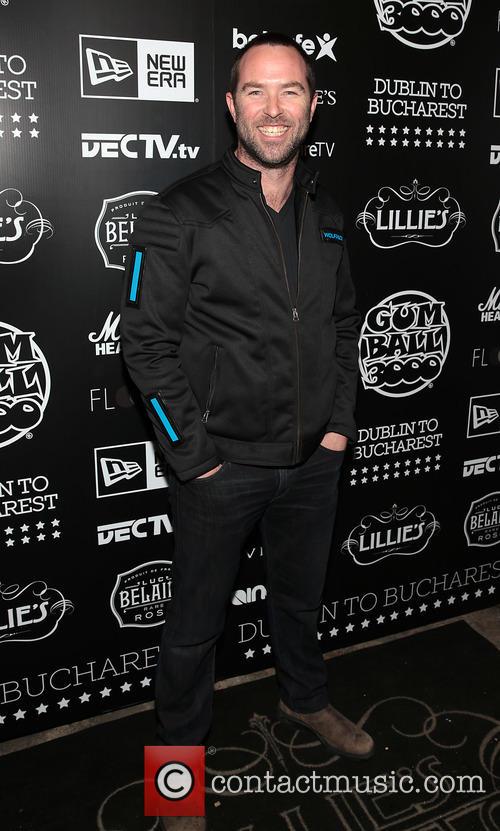 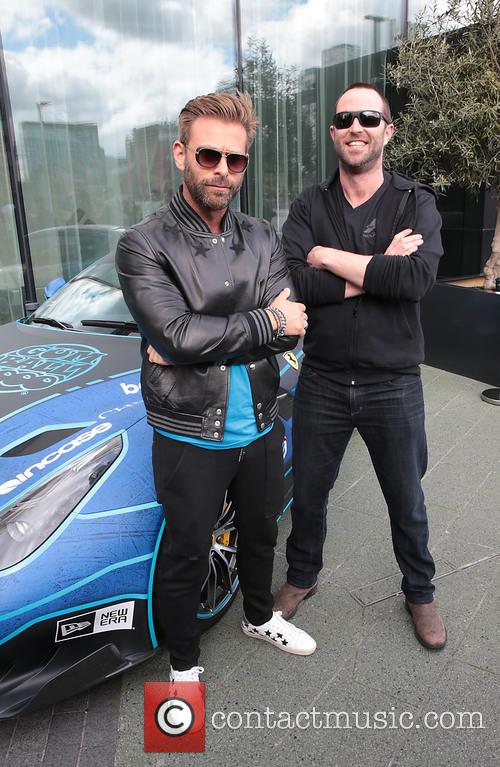 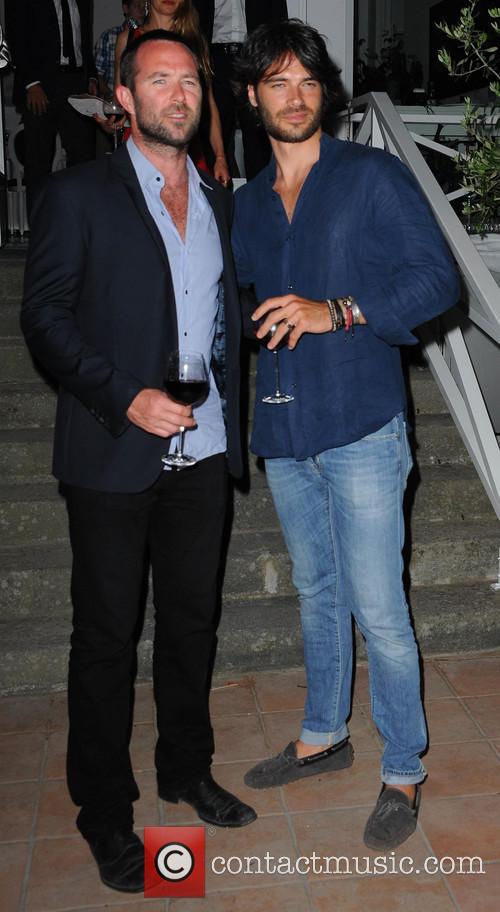 When Leonidas and his valiant army of 300 Spartans were wiped out by the vast forces led by Persian God King Xerxes, the rest of Greece now feel that their country has gained honour following their tragic loss. However, their battle is not over yet as Persia is rapidly sailing in for another invasion. Rival cities Sparta and Athens are forced to set aside their bitterness towards each other if they have any hope of victory - though with Xerxes on their tail with immortal power, their lives teeter on the edge. Nonetheless, the Greeks remained filled with a fierce determination following Leonidas' heroism and so Themistocles of Athens leads his naval fleet to war while Sparta's army prepares for another fight. How can they survive against a seemingly impervious God King and his female ally, the just as ruthless, sword-wielding Artemisia? Outnumbered and overpowered once again, there is still hope.

The Star Wars Episode VII rumour mill takes in a national treasure, while spies take over London. New trailers offer Swinton and Hiddleston as immortal lovers, Hoffman as a German agent, a new spin on E.T. and more airbrushed abs than you can count...

The best rumour this week is that Judi Dench may play Mon Mothma in Star Wars Episode VII, which director Jj Abrams starts shooting in the UK this spring. The character is a rebel leader in both III: Revenge of the Sith and VI: Return of the Jedi, but there's no foundation to this story. Rumours have been rampant over recent weeks and are bound to get even more inventive in the coming months. The original Luke Skywalker Mark Hamill has been keeping his lips tightly sealed when being quizzed about 'Star Wars VII'.

300 Rise Of An Empire - Alternative Trailer

Following Leonidas' honourable though inevitable death alongside his Spartan army of 300 at the hands of Persian God King Xerxes, the rest of Greece cannot help but feel a certain pride at the valiant effort. Now, with Persia quickly threatening invasion, rival cities Sparta and Athens must throw aside their differences and rally together to defeat their forces - but with an all-powerful king like Xerxes, their chances of survival look minimal. Nonetheless, filled with a newfound determination after Leonidas' heroic venture, Athens' naval fleet led by the admiral Themistocles set out to bring Persia down, as Sparta's army prepares another brave attack. They may be outnumbered yet again, but hope is the last thing Greece is going to give up. After a valiant but ultimately unsuccessful attack by Leonidas' army of 300 Spartan men on Persia's much larger army led by the 'God-King' Xerxes, the rest of the Greeks are at war with Persia determined to end their invasion and bring down their so-called God once and for all. Athens and their strong naval fleet, led by the admiral Themistocles, are forced to team up with Sparta, their civil rivals, and their formidable army though the Greeks are still ultimately outnumbered on a massive scale by Persia. However, with a determination instilled by a national pride in the sacrifice of Leonidas and his men, the Greeks enter in their new battle gladly and with a significantly reduced fear of their enemy.

'300: Rise Of An Empire' is the gritty, action-fuelled follow-up to 2007's '300' directed by Zack Snyder ('Dawn of the Dead', 'Watchmen', 'Man of Steel'). This sequel has been adapted from the graphic novel 'Xerxes' by Frank Miller and directed by Noam Murro ('Smart People'), though Snyder does make his return alongside Kurt Johnstad ('Act of Valor') on the screenwriting credits. With a multi-award winning epic to beat, 'Rise Of An Empire' looks to be a thrilling addition to this war saga and it is set to hit screens in the US on March 7th 2014.

Click here to read - 300: Rise of an Empire Movie Review

Neither Prequel Nor Sequel - 300: Rise Of An Empire Takes The Battle To The Oceans

Neither a sequel nor a prequel, 300: Rise of an Empire is set at the same time as the original movie 300 but this time, the action takes place on the sea. Once more, the stylized look of the movie takes its cue from the graphic novel by Frank Miller, USA Today reports, but the ocean setting allows for a vaster landscape in which the action can take place. The movie’s director Noam Murro explains that the new movie “is tied visually to the original,” but adds “there is a whole different choreography of fighting and war.”

In 300:Rise of An Empire, the Greek general Themistokles (played by Sullivan Stapleton) and his “common-man troops” fight the Persian army out at sea. Murro explains that the action takes place over a number of locations: “The opportunities for the six distinct battles are even greater with different locations and tactics.” The ‘few against the many’ arc is still present though, as it was in the first 300 movie. “It's hundreds vs. hundreds of thousands. It's about taking on the mightiest power of all with wisdom and tactics.” The mightiest army, in this case is led by Eva Green’s Artemesia, second-in-command to the mortal turned god leader Xerxes. “She does most of Xerxes' dirty work in this film. She's seeking revenge, and she does it well," Stapleton explains. "She's a force to be reckoned with."

Also starring Games of Thrones actress Lena Headey and Rodrigo Santoro, the movie is due to open on August 2, 2013.

Continue reading: Neither Prequel Nor Sequel - 300: Rise Of An Empire Takes The Battle To The Oceans