American Football Star Tyler Sash Has Died At The Age Of 27. 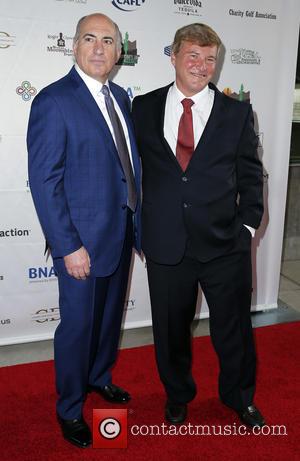 The former New York Giants player, who was part of the 2011 Super Bowl-winning squad, was reportedly found dead at his home by a family member on Tuesday morning (08Sep15).

No cause of death had been determined as WENN went to press, and an autopsy is scheduled for Wednesday (09Sep15). Police said in a statement that foul play is not suspected.

Sash was drafted by the Giants in 2011 after an impressive college career at the University of Iowa, but his sporting stint stalled after he tested positive for banned substance Adderall and received a suspension in July, 2012. He was let go by the Giants prior to the start of the 2013 NFL season and failed to find a place with another team.

In 2014, Sash was charged with public intoxication and paid a fine after leading police on a chase on a scooter, according to NBCNews.

Who On Earth Would Watch A Puppy Bowl? 12.4 Million People, Apparently

Coke Ad Called Racist By Arab-American Groups: What Do You Think? (Video)

Fox Hails One Of Its Biggest Weeks