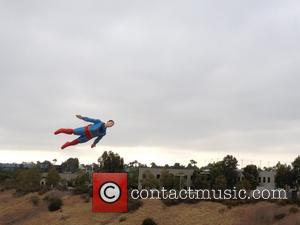 Superman is coming to the aid of the cash-strapped citizens Detroit - a large portion of Zack Snyder's Man Of Steel sequel will be filmed in the city thanks to a large filming break.

Officials at the Michigan Film Office have announced director Snyder and his producers have been awarded an incentive of $35 million (Gbp23.3 million) to shoot in the state in return for employing local workers.

Filming will largely take place in Detroit early next year (14).

The producers hope to hire over Michigan workers, 500 local vendors and spend $5.1 million (Gbp3.4 million) on hotels for cast and crew.

Snyder says, "Detroit is a great example of a quintessential American city, and I know it will make the perfect backdrop for our movie." 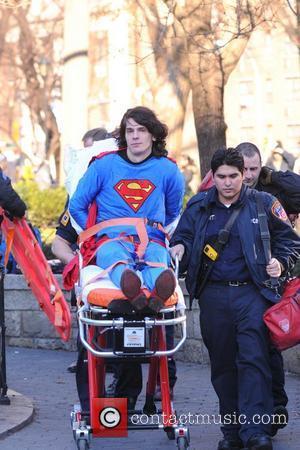 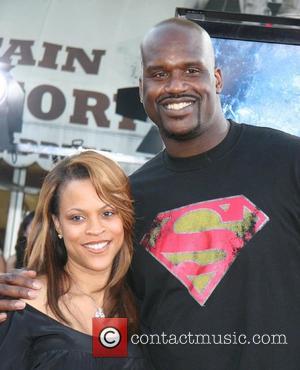