3. Chronicle
This may look like an annoyingly trendy found-footage thriller about teen superheroes. But there's nothing annoying about it: clever, involving, exhilarating and ultimately provocative.
Starring: Dane DeHaan & Alex Russell.
Read the review of Chronicle Here!

4. Amour
A near masterpiece, this drama about an elderly Parisian couple coping with age, illness and death should be profoundly sad. Instead, it's a stunningly unsentimental portrayal of love.
Starring: Jean-Louis Trintignant & Emmanuelle Riva.
Read the review of Amour Here!

6. The Imposter
This may be a documentary, but it's also one of the most unnerving mystery thrillers of the year, as it explores a man who worms his way into a Texan family's life. Or did they let him in?
Starring: Adam O'Brian & Frédéric Bourdin.
Read the review of The Imposter Here!

7. Argo
Ben Affleck continues to develop as one of our best directors with this true story combining American hostages in Iran with a fake movie production in Hollywood. Plus a nerve-shredding climax.
Starring: Ben Affleck & Bryan Cranston.
Read the review of Argo Here!

8. Safety Not Guaranteed
Impeccably written and directed, this scruffy time-travel comedy has some of the most wonderfully complex characters on screen this year. They're both hilariously silly and hugely endearing.
Starring: Aubrey Plaza & Mark Duplass.
Read the review of Safety Not Guaranteed Here!

Here are five runner-up festival films worth looking out for in art-house cinemas or on DVD: Tabu (Portugal), The House I Live In (US), No (Chile), The Adopted (France) and Berberian Sound Studio (UK).
And also keep an eye out for five 2012 films turning up in UK cinemas in January, all featuring awards-worthy performances: Les Miserables (Hugh Jackman and Anne Hathaway), Zero Dark Thirty (Jessica Chastain and Jennifer Ehle), Django Unchained (Jamie Foxx and Christoph Waltz), The Sessions (Helen Hunt and John Hawkes), and Lincoln (Daniel Day-Lewis and Sally Field). 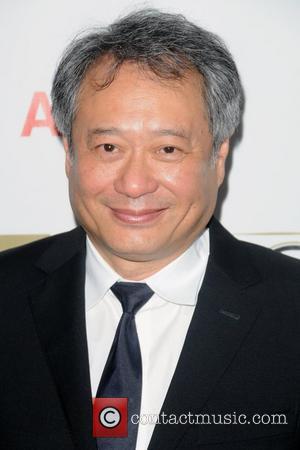 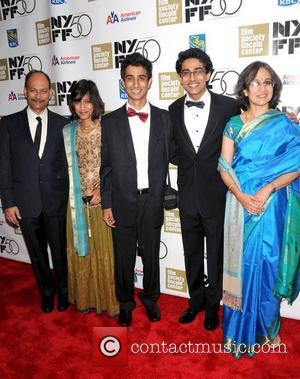 Life of Pi: How A Promise of a Free Lunch Launched Suraj Sharma's Career