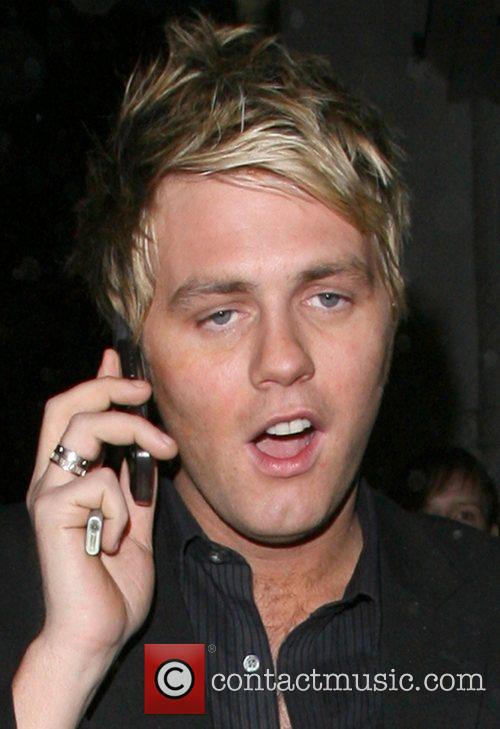 Susan Mcfadden Wednesday 13th June 2007 Susan McFadden, winner of ITV's "Grease Is The Word" and boyfriend Adam Booth at the Hellmans Dress it up party at Fallon and Byrnes restaurant before returning to London to start rehearsals for her new part as Sandy Dublin, Ireland 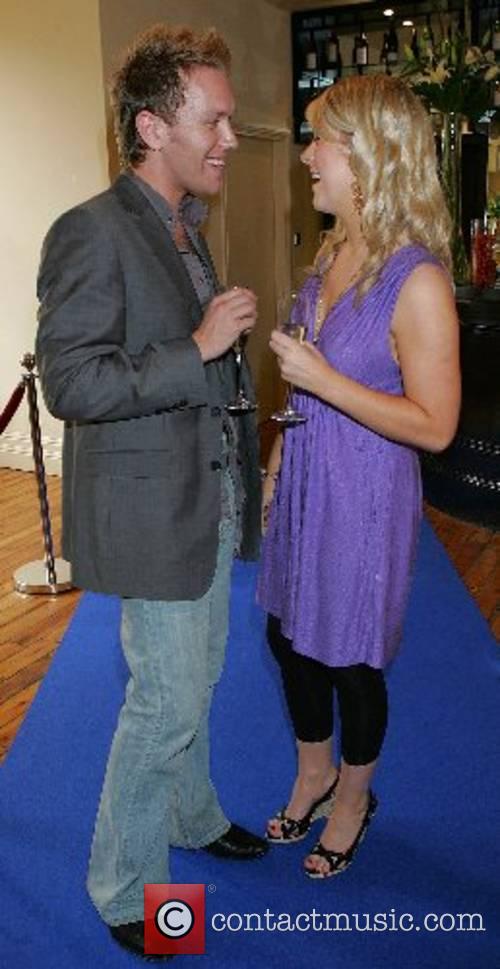