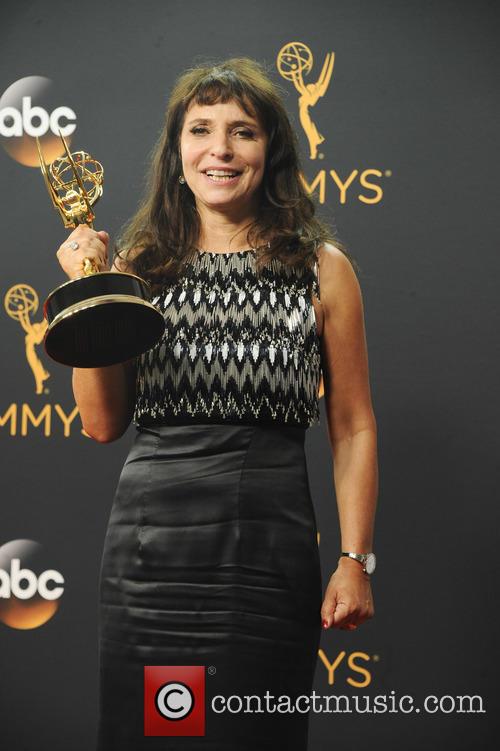 Lawrence And Cooper's 'Serena' Takes Its Time Getting To The Screen

Jennifer Lawrence and Bradley Cooper shot 'Serena' before 'Silver Linings Playbook' - so what took so long?

Filmed in the Czech Republic more than two years ago, the American Depression-era drama 'Serena' took a long time to get to the big screen, during which time its stars Bradley Cooper and Jennifer Lawrence were nominated for Oscars in two other films together: 'Silver Linings Playbook' (for which Lawrence won Best Actress) and American Hustle. Jennifer Lawrence and Bradley Cooper re-unite on screen with 'Serena'

Directed by Oscar-winning Danish filmmaker Susanne Bier ('In a Better World'), the film is a sweeping romance set in the wilds of Carolina's Smoky Mountains, based on the novel by Ron Rash. It's a complicated story with plenty of subtle textures that are ideally suited to Bradley Cooper and Jennifer Lawrence, as well as fine supporting players like Toby Jones, Rhys Ifans and Sean Harris. But the film's postponed release has sparked some bad buzz, as people wondered about the delay, which usually indicates some significant tinkering by the studios. And that's rarely a good thing.

Continue reading: Lawrence And Cooper's 'Serena' Takes Its Time Getting To The Screen

Despite having A-list talent at her disposal, Susanne Bier doesn't appear to have delivered with 'Serena'.

It took about 400 years to make, but finally, Serena is here. Well, in the UK anyway. It was always going to get killed at the box-office by The Book of Life, but it seems this drama from Oscar-winning Susanne Bier can't even call upon strong reviews to call itself a success.

Set in Depression-era North Carolina, Serena tells the story of George Pemberton (Bradley Cooper), a businessman who struggles to maintain the future of his timber empire. However, things become more complicated when he learns that his wife Serena (Jennifer Lawrence) cannot bear children.

"When I first read the script," begins director Susanne Bier, "I called Nick Wechsler (one of the film's producers) and I said 'I think this should be Bradley Cooper and Jenifer Lawrence'". In this featurette for 'Serena', the two lead actors discuss their mutual respect for one-another, and their excitement to work together on the film. Bradley Cooper states "I've sort of hit the jack-pot, being able to work with Jennifer Lawrence." In response, Lawrence explains why their previous work together has helped, as they found it "easy to just kind of jump into it." 'Serena' serves as the third time Bradley Cooper and Jennifer Lawrence have worked together on a film. "When I first read the script," begins director Susanne Bier, "I called Nick Wechsler (one...