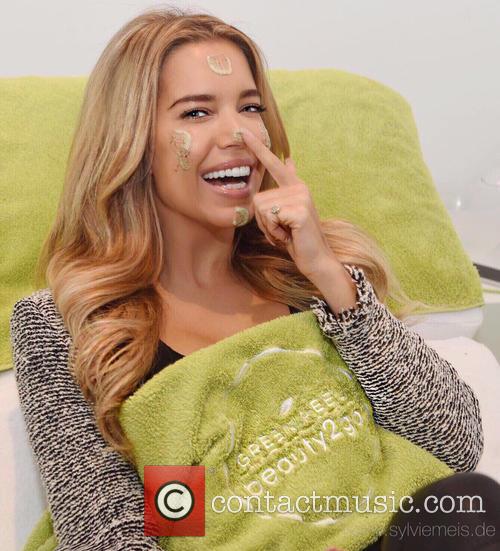 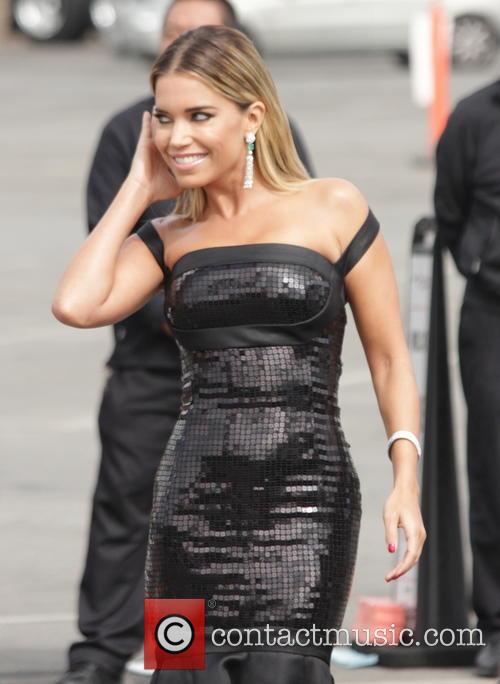 Dutch model Sylvie Van Der Vaart is snapped leaving the medical practise Facharztzentrum in Hamburg with two friends including best friend Sabia Boulahrouz. As she gets into the back of a car parked outside, a photographer asks how she is feeling presumably because of her recent break up from footballer Rafael van der Vaart. She ignores the question and is later seen arriving at her apartment.

Footballer's wife and model Sylvie Van Der Vaart is spotted leaving a hotel with two people including her best friend Sabia Boulahrouz in Hamburg and getting into the back of a car. She then arrives at a medical center called Facharztzentrum and is seen waiting for an elevator with her companions. She is wearing a purple top, skinny jeans and a black, quilted, leather-style jacket. It is not clear why Sylvie was attending the medical practise though she does have a history of breast cancer.