T In The Park Jessie J

Organisers Of Scottish Music Festival T In The Park Have Been Given Permission To Move To A New Location.

The future of the annual music event was uncertain for months after plans to relocate to the new site at Strathallan Castle in Scotland were met with complaints from locals and wildlife and environment campaigners.

However, following two public consultations, Perth and Kinross councillors unanimously approved the application on Tuesday (12May15).

The festival can take place in the grounds for the next three years and its impact on the surroundings will be assessed during that period.

Geoff Ellis, CEO of festival organisers DF Concerts and Events, says, "We're happy that the committee has approved our application and our team can get on with the plans for a fantastic first year of T In The Park at Strathallan Castle... Most importantly, massive thanks go to the local communities surrounding Strathallan who spent a huge amount of their own precious time to show the country that they warmly welcome T in the Park.

"We do also understand that not everyone wanted the event at Strathallan but we would hope that these people now accept the decision following what has undoubtedly been the most rigorous and intensive process for staging an event in Scotland's history... It is our intention to work closely with all residents to ensure that we are excellent neighbours and minimise any disruption to local life... We also hope they will appreciate that it is our intention to continue to work with the relevant authorities and organisations to ensure the long-term protection and safe-guarding of the local environment surrounding Strathallan."

The festival runs from 10 to 12 July (15) and will feature acts including Kasabian, The Prodigy and Jessie J.

Daily Mail: T in the Park's move upsets the 'neighbours' at Gleneagles Hotel ... 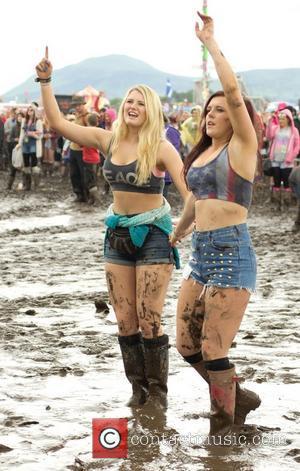 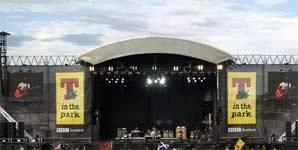