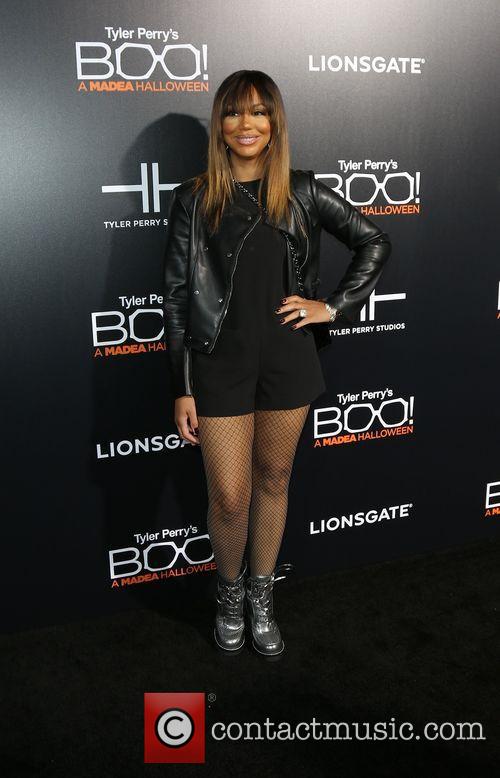 The former Braxtons singer has been forced to withdraw from season 21 of 'DWTS' through "serious" health problems.

‘Dancing With The Stars’ has announced the departure of a second contestant this season already, with R&B singer Tamar Braxton apparently being forced the quit the contest due to “serious” health problems.

The ABC series, currently in its 21st season, has already suffered the elimination of ‘Real Housewives’ star Kim Zolciak in October after she failed to compete. It later transpired that she had an undetected heart condition, and had suffered a series of mini-strokes and had to undergo heart surgery. Now, it has seen the departure of another contestant in the shape of the former Braxtons singer. Tamar Braxton has been forced to quit 'DWTS'

Continue reading: Tamar Braxton Announces Departure From 'Dancing With The Stars' Because Of Ill Health 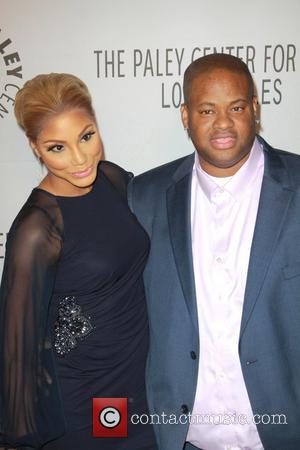