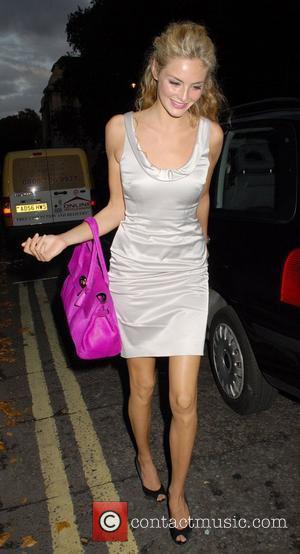 British actress Tamsin Egerton has laughed off reports she is dating Ben Barnes, insisting the pair is just good friends.
The St Trinian’s star sparked rumours she and Barnes were a couple after she visited him in Australia earlier this month (Sep09) as he filmed new movie The Chronicles of Narnia: The Voyage of the Dawn Treader.
A source tells Britain's Mail on Sunday newspaper, "Tamsin hooked up with Ben a couple of times and there was a lot of talk about how close they were."
But Egerton is adamant she is just pals with the 28 year old - and even tried to get him to go on a date with a friend of hers.
She tells the publication, "I tried to set him up with one of my friends once but he wouldn’t bite."