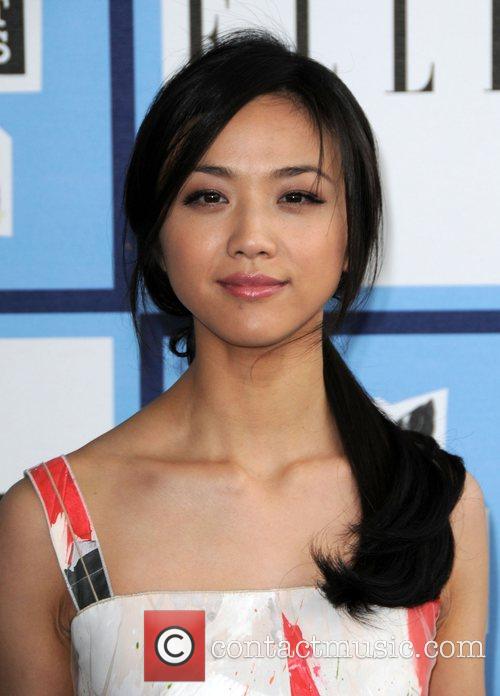 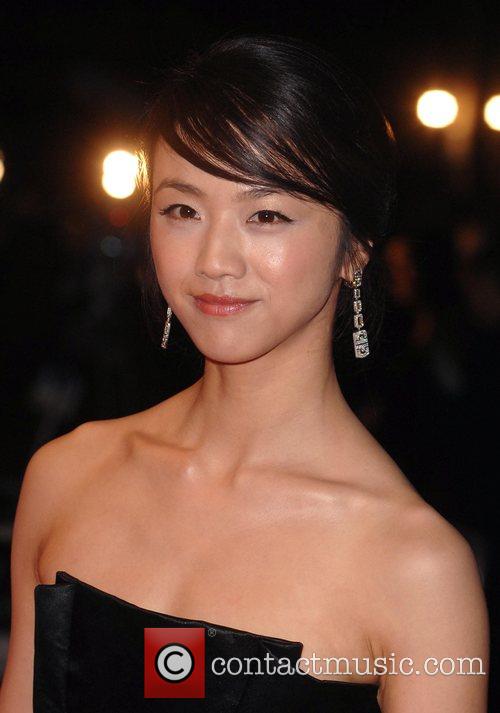 By Chris Cabin
Good
Halfway through Lust, Caution, Ang Lee's follow-up to Brokeback Mountain, Mr. Yee, a collaborator with the Japanese in WWII Shanghai, throws the flirtatious wife of a businessman onto a bed and proceeds to have sex with her, precariously straddling the fence between rough sex and rape. Mr. Yee (the inimitable Tony Leung) and the woman, Wang (Tang Wei), will go on to have a dark and detailed set of trysts, each more carnal and sweatier than the last. Lee's camera doesn't show a hint of timidity as it sways around every curve and canal of each lover's body, at times so penetrating that one wonders if Lee's precursor was Michael Winterbottom's Nine Songs. It's not Ledger spitting in his hand before he gives it to Gyllenhaal, but it's not far off.