Paris Jackson Wants To Get Tattoo In Tribute To Michael

Paris Jackson wants to get a Tattoo in honour of her late father Michael Jackson and is considering having the Roman numerals of Michael's August 29, 1958 birth date permanently etched onto her back. 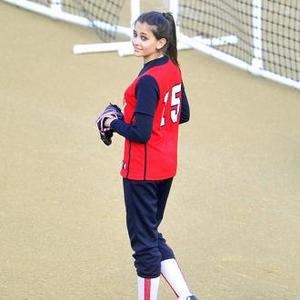 Paris Jackson wants to get a Tattoo in honour of her late father Michael Jackson.

The 14-year-old aspiring actress - the only daughter of the 'Thriller' singer - is contemplating having the Roman numerals of Michael's August 29, 1958 birthday permanently etched onto her back so her dad will always be with her.

She tweeted: ''i kinda want to get August XXIX tatted on my back. (sic)''

However, many of Paris' followers tweeetd her back, saying she was too young to get body art, to which she responded: ''lol y'all are trippin trying to tell me not to get the tat, when u guys don't even know what it means ... it's my dads bday get over it lmao. (sic)''

Earlier this week, Paris revealed she had created a shrine to the King of Pop - who died of acute Propofol intoxication in June 2009 - from magazine and newspaper clippings and artwork because she is so proud of her father.

She later added: ''someone commented on my pic saying ''obsessed much?'' yeaa u better believe it ... a whole wall of his pics is the LEAST i could do #dedication (sic)''

Paris and her brothers Prince Michael, 15, and 'Blanket', 10, have been at the centre of family problems recently, with their grandmother Katherine temporarily losing guardianship of them after she went on an unannounced vacation to Arizona.

However, late last week she was reinstated as their co-guardian, and will now share care duties with her grandson Tito Joe 'T.J.' Jackson.

Paris Jackson Wants To Get Tattoo In Tribute To Michael 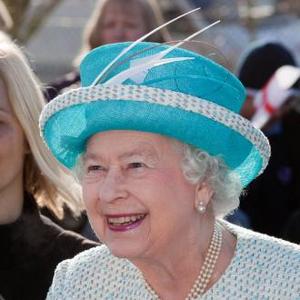