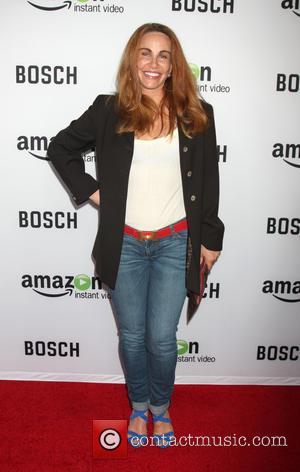 Picture: Tawny Kitaen - Shots of a variety of stars as they attended a Screening Of Amazon's first Original Drama Series 'Bosch' which was held at...

Actress Tawny Kitaen will complete a rehabilitation programme in return for her freedom as prosecutors in Orange County, California agree to drop felony drug charges against her. The 45-year-old Bachelor Party star found herself in trouble with the law after Orange County Sheriff's Deputies allegedly found 15 grams of cocaine in her house last May (06). The cops called at her home after responding to an anonymous tip-off call asking them to check on Kitaen's young children. According to news website TMZ.com, the actress entered rehab immediately after the incident and she'll complete her course next summer (JUN07). If everything goes to plan, all charges against her will be dropped then.

Kitaen Still Friends With The Husband She Beat With A Shoe