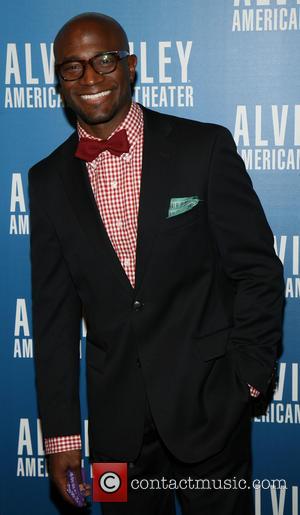 Actors Taye Diggs and Idina Menzel have split after nearly 11 years of marriage.

Diggs and Menzel, who first met while performing in the original Broadway production of Rent in 1995, married in January of 2003 and have a four-year-old son, called Walker.

Representatives for the couple tell People magazine, "Idina Menzel and Taye Diggs have jointly decided to separate at this time. Their primary focus and concern is for their son. We ask that you respect their privacy during this time."