Taylor Hackford Has Become The Latest Filmmaker To Sign On To Help Bring Robert De Niro's Passion Project, The Comedian, To The Big Screen. 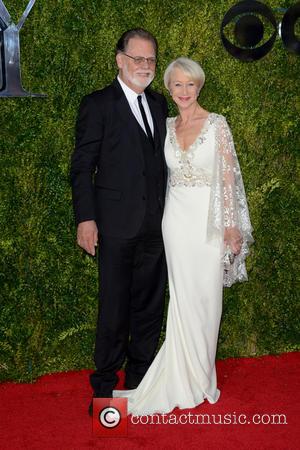 Sean Penn had originally been tapped to direct the Goodfellas acting icon in the movie back in 2011, but he had to quit the job after financing problems delayed production.

Four Weddings and a Funeral's Mike Newell was then brought in to revive the drama in May (15), but scheduling issues have forced him to bow out and now De Niro is hoping it'll be third time lucky after bringing Helen Mirren's husband, Hackford, on board.

The Comedian, originally penned by Art Linson and Jeffrey Ross, follows the efforts of an ageing insult comic, played by De Niro, who tries to get his career back on track after he is sentenced to community service for lashing out at a heckler.

Filming is expected to finally get underway in New York early next year (16).