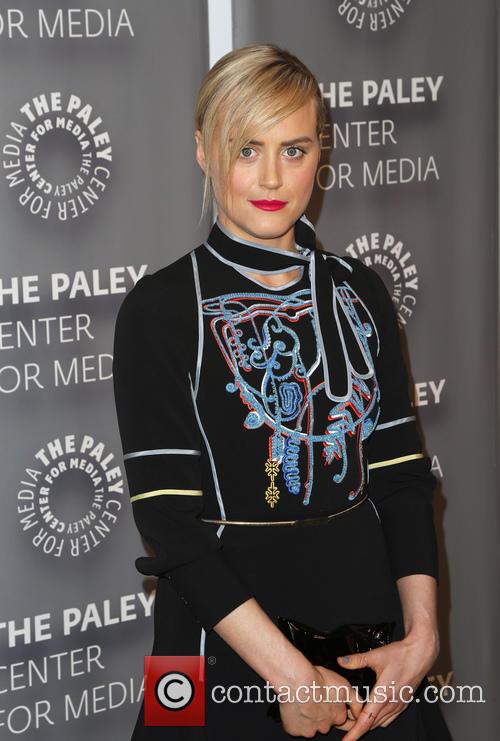 The Orange is the New Black star was linked to Portlandia actress Carrie Brownstein last year (15) but she is currently single. However, she doesn't have any plans for a bunch of casual dates to find her next partner because that isn't her style.

"If I was in a relationship I was happy with, I'd love to talk about it," she told People magazine. "But I don't like to date. It takes a lot for me to be into somebody. By default I'm a monogamist. I want a partner in crime."

Taylor sparked speculation she was dating bisexual actress and musician Brownstein, who was previously in a relationship with musician St. Vincent, now the girlfriend of British model Cara Delevingne, after they were pictured together on a number of occasions, including the 10th Annual Global Women’s Rights Awards last May (15).

However, Taylor was reluctant to discuss the rumours when asked and vaguely replied, "I have absolutely nothing to hide."

The private star says of the attention given to her dating life: "It's so weird... It's so out of thin air," and adds to People that it has taken some getting used to.

During her interview with the magazine, she also talked about her amazement at the success of the TV show, which returns to Netflix for a fourth season on Friday (17Jun16).

"There's a baked-in level of fear and insecurity I have about wanting to be liked, wanting my work to be liked," she explains. "Now, I feel like Sally Field accepting that Oscar. People like me! It's a concrete validation that I'm on the right path."

When veteran actress Sally accepted Best Actress Oscar in 1985 for Places in the Heart, she told the audience, "You really like me."