Selena Gomez's on/off romance with Justin Bieber is allegedly causing a rift between her and best pal Taylor Swift, who dislikes him. 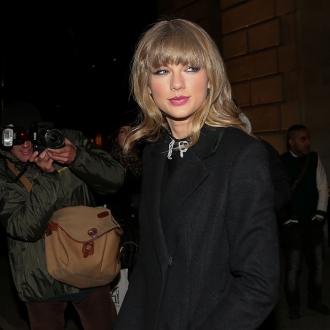 Taylor Swift is fed up of Selena Gomez's on/off romance with Justin Bieber.

The 23-year-old 'I Knew You Were Trouble' hitmaker doesn't approve of her best pal's turbulent relationship with the Canadian singer, 19, and it is allegedly causing a rift between them.

A source told Us Weekly magazine: ''Taylor hates him. She thinks Selena makes a mistake every time she reconciles with him. Bieber has really come between the girls.''

Taylor has made no effort to hide her dislike for Justin and the feelings is said to be mutual.

The source added: ''He complains Taylor's always telling Selena she can do better.''

Taylor was noticeably absent from Selena's 21st birthday bash in Los Angeles on July 27, which Justin attended, despite sending her a touching message on Twitter just days earlier, in which she said Selena was ''the closest thing I've ever had to a sister.''

A spokesperson for the blonde beauty denied she has fallen out with the 'Come & Get It' singer, saying: ''Selena and Taylor are great friends who talk almost daily.''