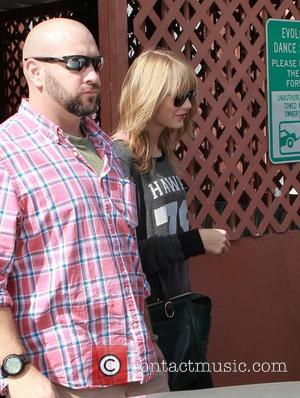 Taylor Swift has recruited fellow musicians Vince Gill and Alison Krauss to form a supergroup for a one-off performance at the upcoming Country Music Association Awards.

The country star, 23, will also team up with Sam Bush, bassist Edgar Meyer and percussionist Eric Darken to play a unique rendition of her hit single Red at the ceremony, although she is keeping all other details about the gig under wraps.

All will be revealed on 6 November (13), when the singer heads into the Nashville, Tennessee prizegiving as a six-time nominee, competing for a slew of top honours, including the coveted Entertainer of the Year title.

Carrie Underwood and Brad Paisley will co-host the Cma ceremony for the sixth consecutive year, while Blake Shelton, Luke Bryan and George Strait are also due to perform.