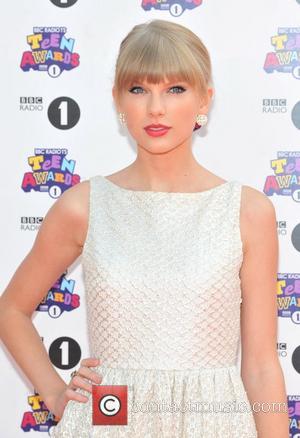 UK audiences have a soft spot for the soon-to-disband Swedish House Mafia though, who release Until Now this week. This second compilation album from the dance trio Axwell, Steve Angello and Sebastian Ingrosso is being billed as the soundtrack to their forthcoming farewell tour, entitled One Last Tour. Until Now features the singles ‘Save The World,’ ‘Don’t You Worry Child’ and ‘Greyhound,’ as well as remixes from Thomas Gold and Tommy Trash and guest appearances from Tinie Tempah and Coldplay.

He might have been overshadowed by his cousin (and former N-Dubz member) Tulisa, who is riding high in the popularity stakes with her X Factor judging role but Dappy still has a strong fanbase, though his reputation has been marred somewhat by various accusations of assault and drug-related offences. Whether or not that will have an adverse effect on Dappy’s sales potential remains to be seen but the silly-hatted rapper seems not to have been in the limelight as much as he previously has been. He releases his solo album Bad Intentions this week. The single ‘Good Intentions’ was a Top 20 hit last month but will the album be a success for the bad boy of pop.

On a gentler note, the former Mercury Music Prize-nominated folk singer Kate Rusby returns with her tenth album, entitled 20. Though she’s unlikely to bother the upper echelons of the chart, Rusby has built herself a solid fan-base over the years and this collection features contributions from the likes of Paul Weller, Eddie Reader and Radiohead’s Philip Selway.