Teri Hatcher has revealed she went on her first date in almost three years recently and is looking for love.

The former 'Desperate Housewives' star, who split from her second husband, Jon Tenney, in 2003 after nine years of marriage, has revealed she recently went on her first date in almost three years, after being set up by her former co-star Vanessa Williams.

The 48-year-old actress told the MailOnline website: ''Vanessa Williams and me are pretty good friends. In fact, she was the one who just set me up on a blind date, the first date I've had in two-and-a-half years.''

The 'Planes' actress recently revealed she would like to find someone special to share her life with now that her daughter, Emerson, is a teenager.

She said: ''I have been really fortunate to have some great experiences in my life, and I look forward to more, and I would really like to have someone special to share those with. I guess that's what I'm looking for. I have a really good life and I'm really self-sufficient. I guess that's a good place to come from -- to be happy and settled. I just want to share that.''

Meanwhile, Teri opened up about why she chopped off her long hair and trained to become a chef in France after 'Desperate Housewives' ended last year.

She said: ''It was some sort of way of just letting go I guess and I actually enrolled in the Cordon Bleu cooking school [in Paris] as a full-time student. So, I would take my new short hair, put it in a ponytail and put my little chef-in-training hat on, my chef coat and no make-up.

''That's how I dressed for six months. I wanted to get completely out of myself, meet different people, focus on different things and be challenged by a new set of skills.'' 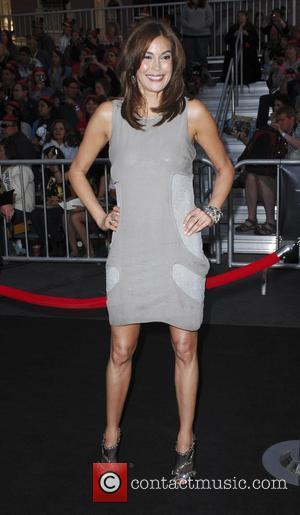 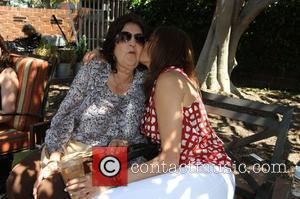 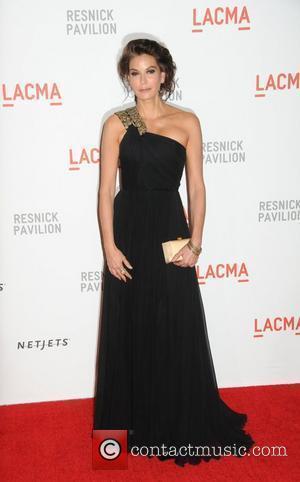 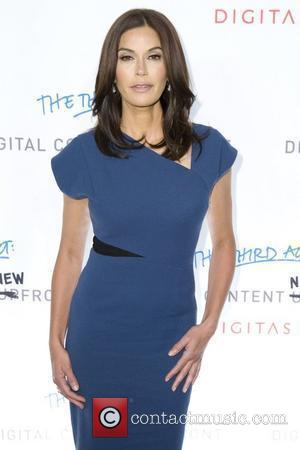 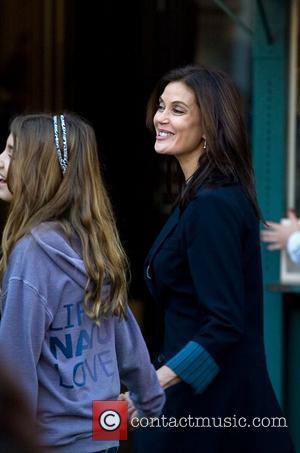 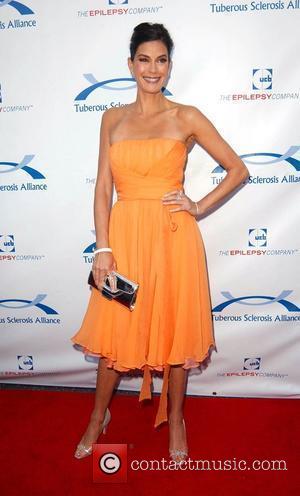