Filmmaker Lee Daniels' Hit Hip-hop Drama Empire Is At The Centre Of A Legal Battle Amid Allegations The Show's Storyline Tarnishes The Brand Of Real-life Record Label Empire Distribution. 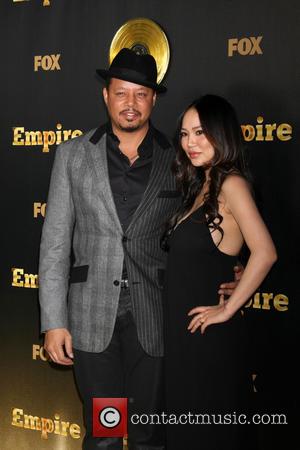 Label bosses, who have worked with the likes of rappers Kendrick Lamar, Sean Paul and N.O.R.E., have taken issue with the name of the show, which documents the drama surrounding the fictional Empire Records, amid concerns members of the public believe the two are linked.

Company representatives point to actor Terrence Howard's character Lucious Lyon, head of TV's Empire Records, as a "homophobic drug dealer prone to murdering his friends", which is having a negative affect on their business.

They are calling on U.S. network officials at Fox hand over $8 million (£5 million) to compensate them for the fall-out, while they are also seeking to have their artists featured as regulars on the show in exchange for letting them keep the Empire name.

However, Fox chiefs are refusing to bow to the demands, insisting there is nothing special about the word "Empire", and they have now filed suit against Empire Distribution executives in a bid to prove their claim is bogus as the label is relatively obscure, reports TMZ.com.

Fox bosses are asking a judge to rule on the matter before production begins on season two.