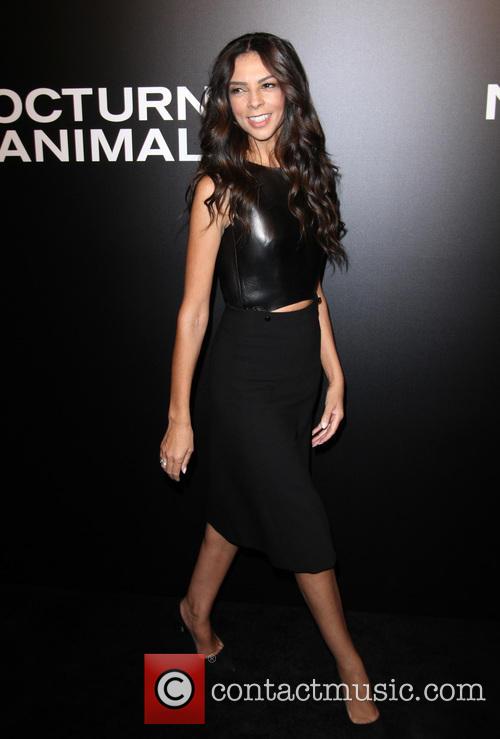 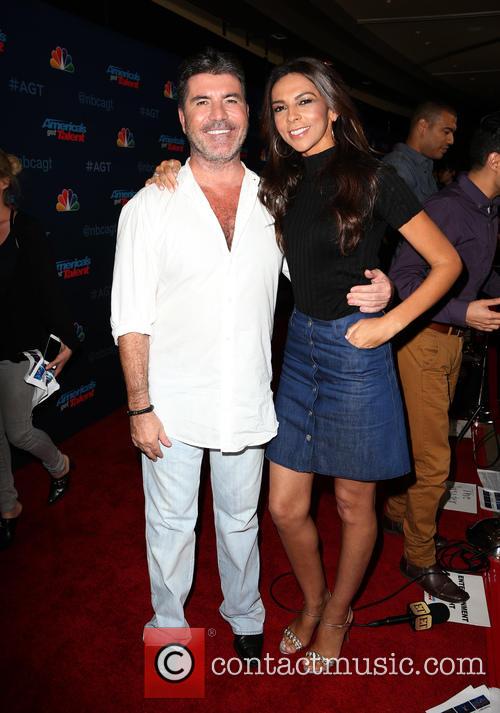 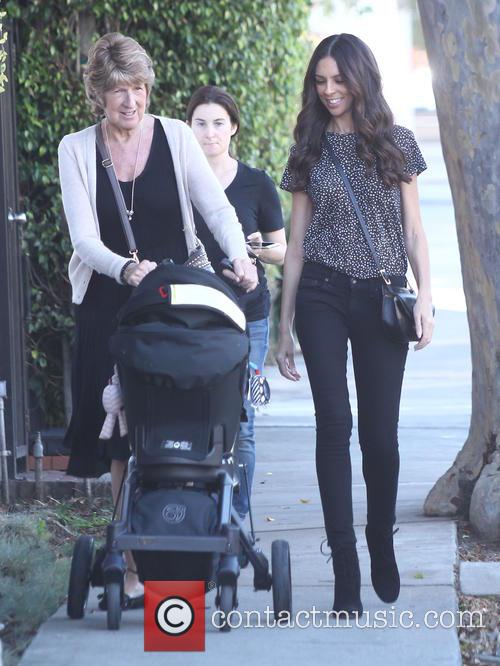 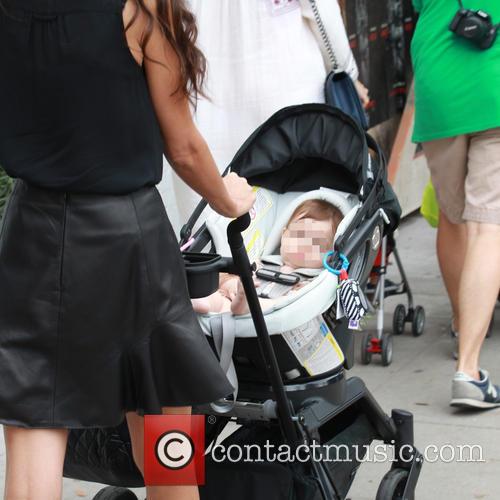 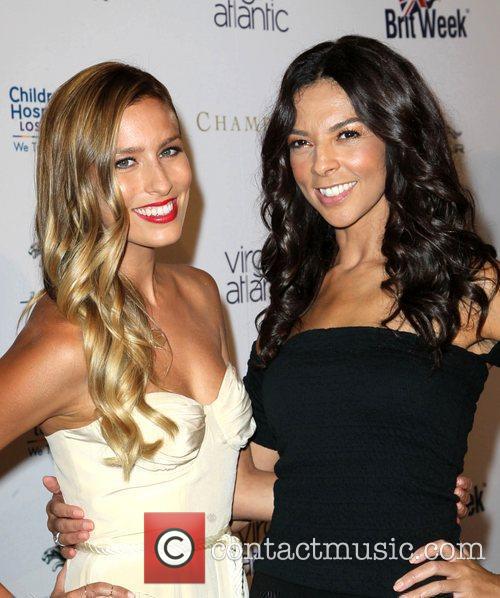 British TV presenter and actress Terri Seymour (Material Girls; In The Beginning) is seen shopping in Beverly Hills. She smiles at the photographers as she enters a shop but does not talk to them.

In her native UK, Terri is well known for hosting The Xtra Factor (2004). In the US, she was a correspondent on Extra in 2008 and 2010 and guest starred in two episodes of the soap opera Days of our Lives. She also dated Simon Cowell from 2002 to 2008 and still lives in a property owned by the TV personality 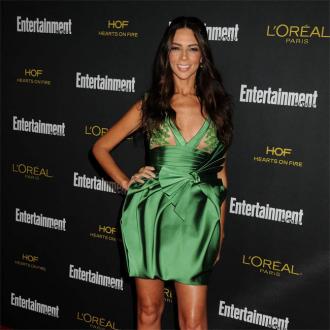