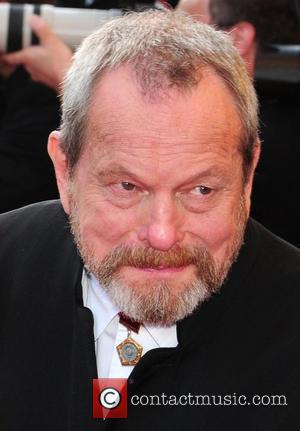 Terry Gilliam is baffled by critics who believe his movies are inspired by drug highs - insisting he doesn't bother with narcotics because he hates the comedown.
The former Monty Python star has made a career out of abstract films, including Brazil, 12 Monkeys and drug-binge movie Fear and Loathing in Las Vegas.
But the moviemaker insists he has never used hard drugs to gain inspiration for a new screenplay - as he hates the bad feeling he gets after the high wears off.
He tells Total Film, "When Python used to be reviewed, they all thought we were druggies. Me, in particular.
"There's been a few interesting times on dope, but not many. Coke, during the 80s... When you land in Los Angeles, you get off the plane and you're jetlagged.
"But after a couple of goes, I always hated it because the hangover was worse than the high. So it's not like I'm frightened of the stuff - except for acid."