Filmmaker Terry Gilliam Has Praised A Decision To Block Planning Permission For A Massive Mansion Near His London Home As "Fantastic News". 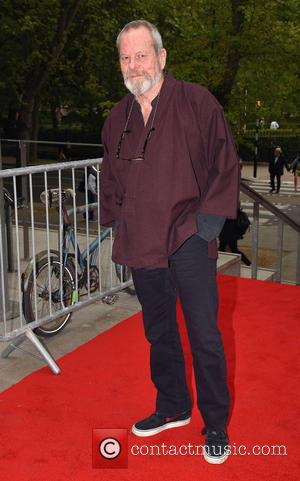 Developers have been locked in a six-year battle over a planned eight-bedroom home in Hampstead, north London, as more than 5,000 opponents lodged formal objections to the proposal.

Officials rejected the design plans on Monday (08Jun15) after ruling the development was too large for the area and would harm London's heritage.

Monty Python star Gilliam tells British newspaper The Guardian, "I was appalled that the owner tried to wriggle out of his legal obligation to restore the building, which is why I became involved."

However, a spokesman for the developers hinted the battle is not yet over, saying, "This is a very disappointing decision. We will be looking carefully at the inspector's decision before deciding the next steps."