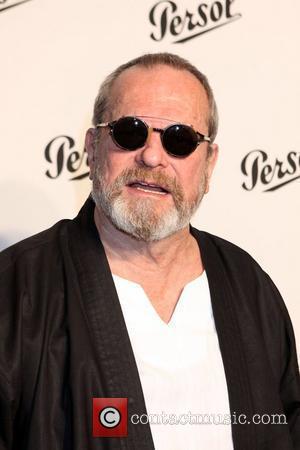 Moviemaker and Monty Python star Terry Gilliam signed up to direct an opera in London to pull himself out of a deep depression.
The Brit agreed to take charge of The Damnation of Faust at the English National Opera in during an emotional slump - and now he can't believe the production's success.
He tells Britain's Daily Telegraph, "The thing I didn't want to do turned out to be the biggest success I've had in years. I only did it because I was depressed and they caught me at a weak moment. Now it's so successful, we're having to carry on."
But Gilliam admits the process of staging the opera has been taxing.
He adds, "It turns out it's far easier to make money with an opera than a film, but the stress is just enormous."