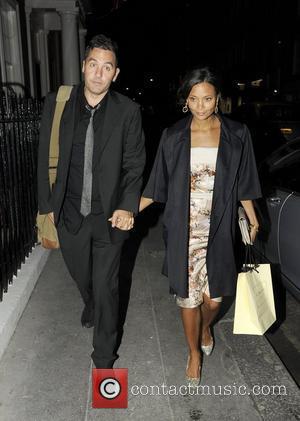 Thandie Newton waited until the age of 38 to make her theatre debut because she wanted to perfect her acting skills before performing for a live audience.
The British actress is starring in her first play in a West End production of political thriller Death And The Maiden, and Newton admits it took her years to feel confident enough to tread the boards.
She tells Bbc Breakfast, "It was about time (I took on a play)... I'm ready for it. It takes a maturity... because I didn't train as an actress, I trained as a dancer, it took a long time to step up to that level. In film, you are focusing on small moments, in this you have the full arc of the character you have to sustain."
But Newton is thrilled to finally live her theatre dream, adding, "It's the best thing ever, I'm loving it... I'm a perfectionist so I am going to need three months to really feel like I have lived the character."